The Democratic candidate, the winner of the elections, has a long history in American politics. 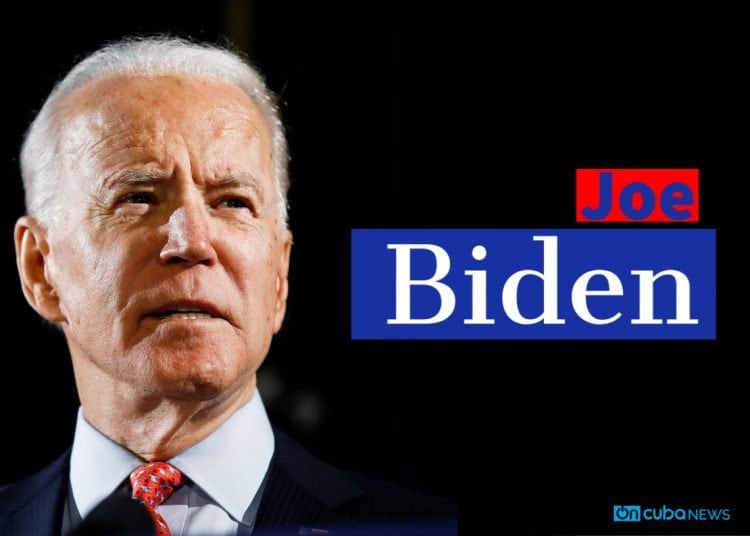 Born in Pennsylvania, Joe Biden (1942) earned a degree in History and Political Science from the University of Delaware (1965) and a law degree from Syracuse University in New York (1968). Shortly after, in 1972, he was elected to the Senate for Delaware: then he was the sixth-youngest senator in American history. There he carried out various functions, among them as a member of the Foreign Relations Committee, of which he became president.

His agenda and political positions include having opposed the Gulf War in 1991, having supported the expansion of the NATO alliance in Eastern Europe and the war in Iraq (2002), although later he was against the increase in U.S. troops in that nation. Also, between 1987 and 1995 he served as chairman of the Senate Judiciary Committee, where he dealt with issues such as drug policy, crime prevention, and civil liberties. He later played a prominent role in the approval of the Violent Crime Control and Law Enforcement Act and the Violence Against Women Act. He was re-elected to the Senate six times until in 2008 he resigned from his post to be Barack Obama’s vice president.

On August 23, 2008, Democratic Party presidential candidate Barack Obama announced that he was selecting Joe Biden as a candidate for vice president. On November 4, the Obama/Biden ballot defeated John McCain and his running mate, Sarah Palin. Four years later, in November 2012, Obama and Biden were re-elected for a second term, defeating the Republican nomination of Mitt Romney.

As vice president, Biden played important roles in U.S. domestic politics, especially during the recession inherited by the new administration. After taking office in January 2009, he was tasked with overseeing a $787 billion economic stimulus package.

On foreign policy, he led the negotiations for the new START treaty between the United States and Russia, supported military intervention in Libya, and in 2011 helped formulate U.S. policy toward Iraq, by withdrawing troops. He also played an important advisory role in the conflicts in Iraq and Afghanistan.

In April 2019, he announced his candidacy for this year’s presidential election. Last June he reached the number of delegates necessary to obtain the Democratic nomination. On August 11, he selected Senator Kamala Harris of California as his running mate.

As vice president, Biden was among the proponents of the so-called “constructive engagement” policy towards Cuba, developed by the Obama administration, betting on the logic of contact through remittances, travel, and openings to U.S. businesses, although of course constrained by the regulations of the embargo/blockade in force.

At a campaign rally in Miami last October, Biden defended the need for a policy different from that of the current administration, which has been doing away with the thaw in bilateral relations. “This administration’s approach isn’t working. Cuba is no closer to freedom and democracy than it was four years ago,” he said. “In fact, there’s more political prisoners, the secret police are as brutal as ever, and Russia is once again a major presence in Havana.”

In an interview with a local television channel, he assured that he would largely return to Obama’s policy of rapprochement and reverse the sanctions of the Trump administration. For her part, Vice President Kamala Harris said in an interview with EFE that, upon reaching the White House, the restrictions imposed on Cuba will be repealed, although the end of the embargo will not come soon. “We will reverse Trump’s failed policies,” she said.

He would assume executive power in a divided and polarized country, not only in the social fabric, but also in the government institutions, marked by an insane partisanship that too often prevents finding compromises and consensus. If politics is the art of the possible, he will have to navigate a difficult balance that will undoubtedly put his negotiating skills to the test. The pandemic, the economic crisis, racial injustice and climate change will be four of the most pressing problems that the new administration will have to face urgently.

It got 74,847,834 votes from U.S. citizens, a true popular vote record, the one that the Democratic Party has won in seven of the last eight presidential elections.

Joe Biden will turn 78 on November 20. He goes on record as the oldest president in more than 200 years of American democratic history.