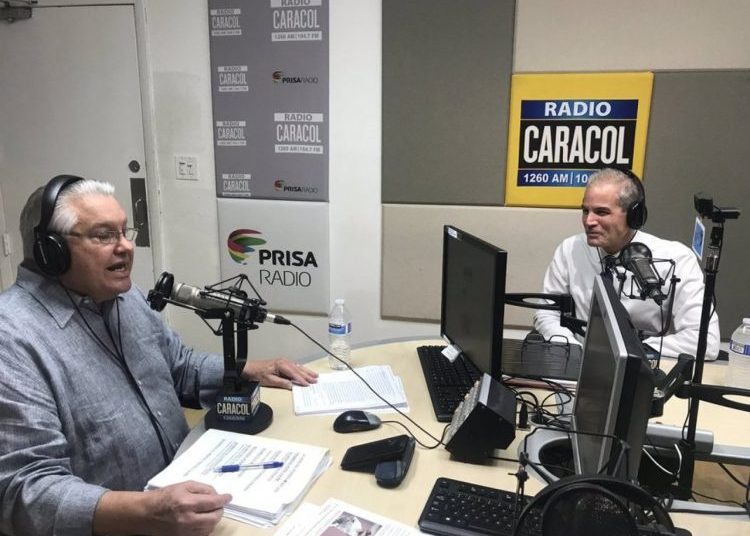 This Thursday former Democratic congressman from Florida Joe García presented in a federal court in Washington D.C. a request to the Federal Communications Commission (FCC) to address any reluctance or responses that may exist for the transfer of property from a Spanish company to one based in Florida, the Caracol Radio network, in Miami, OnCuba learned from reliable sources.

The transfer has been the subject of controversy in Miami political media because, according to Democratic circles, it means a harsh blow to freedom of expression in South Florida, since one of the first decisions of the new management led to the dismissal of the former mayor of the city ​​of Hialeah, popular Democratic commentator Raúl Martínez.

“This could be the tip of the iceberg of a large-scale cheating and media manipulation scandal in some Miami media,” García told OnCuba.

Caracol Radio has been acquired by the owners and employers of America TV, a conservative television network that has announced a 180-degree change in programming, although Martínez and one of its producers have been the only ones fired so far.

OnCuba knows that the basis of the petition lies in possible irregularities in the acquisition process, the documentation delivered to the FCC and the background information of the facilitators of the purchase.