The authorization has not yet been published by the government, but the inmates have been informed, according to what their lawyers said to U.S. media, which have also received confirmation from officials on condition of anonymity, EFE reported. 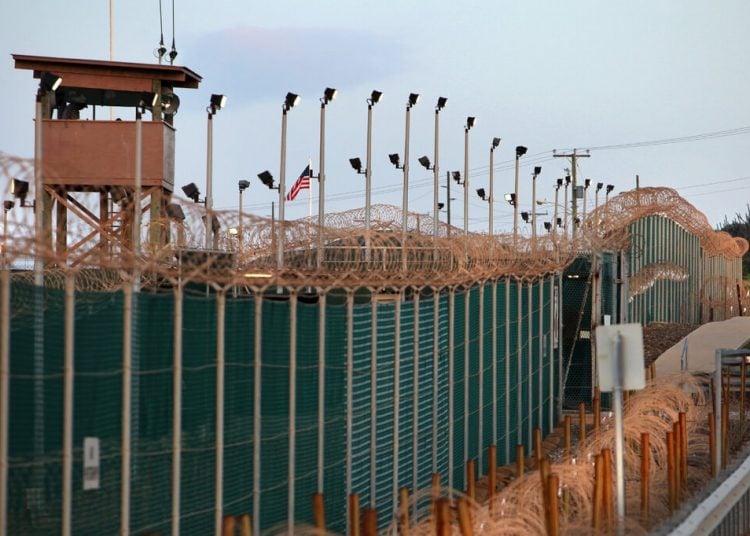 The Joe Biden government has authorized the transfer of three prisoners from the Guantánamo Naval Base, although it is still unknown where they will go and when the transfer would take place, U.S. media reported this Tuesday.

These three inmates, the first to receive the notification since Biden became president, join six others who already have Washington’s approval to leave Guantánamo, although they have been waiting years for the transfer, which has to be to another country.

The decision was made early last week by the attorney general, the director of national intelligence, the chairman of the Joint Chiefs of Staff and the secretaries of Defense, Homeland Security and State, according to The New York Times.

In total, only 40 of the nearly 800 inmates that the prison camp came to house remain at the naval base after the camp opened in 2002, ordered by then-President George W. Bush in response to the September 11, 2001 attacks.

The remaining 31 inmates are awaiting trial or are considered too dangerous to be released, despite not being able to present evidence against them since it was obtained under torture.

The authorization has not yet been published by the government, but the inmates have been informed, according to what their lawyers said to U.S. media, which have also received confirmation from officials on condition of anonymity, EFE reported.

Former President Barack Obama (2009-2017) promised to close the Guantánamo prison camp, a commitment that he failed to meet.

Obama wanted to send the prisoners to U.S. jails to fulfill his promise, but Congress blocked his efforts under various pretexts, which is why the government transferred them to other countries.

With the arrival of Donald Trump (2017-2021) to power, however, the government abandoned its efforts to close the prison camp and only transferred a single inmate in four years.