The news broke this Tuesday, when researchers reported findings on the first 45 volunteers inoculated in March. 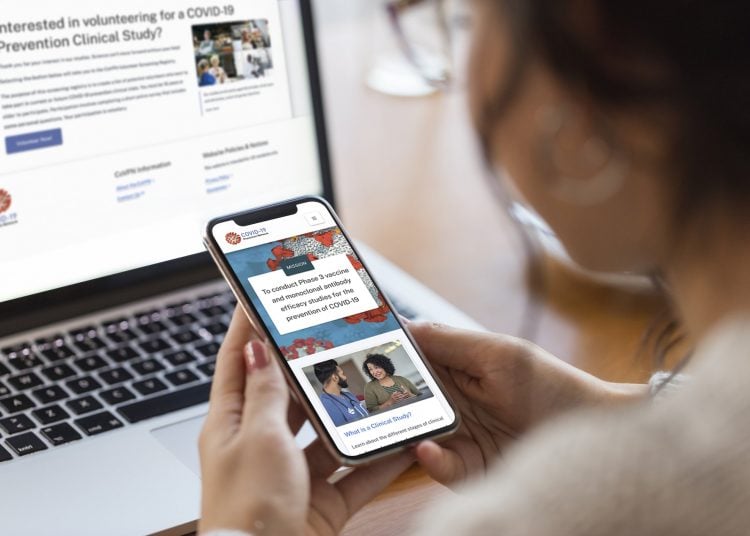 U.S. researchers reported that the first COVID-19 vaccine tested in the United States produced the expected responses in the immune system.

Now the vaccine is on its way to the most important phase, which will begin around July 27: the study of 30,000 people to test whether it really is strong enough to protect against the coronavirus.

“No matter how you look at it, this is good news,” Dr. Anthony Fauci, the country’s leading infectious disease expert, told The Associated Press.

An investigational #vaccine for SARS-CoV-2, the virus that causes #COVID19, was found to be well tolerated and generated immune response in a Phase1 #clinicaltrial sponsored by #NIH @NIAIDNews and @moderna_tx. Learn more https://t.co/Pn2pImdTAC

The experimental vaccine has been developed at the National Institutes of Health (NIH) and by Moderna Inc.

The volunteers developed what are known as neutralizing antibodies in the bloodstream―key molecules to block infections―at levels comparable to those found in people who survived COVID-19, the research team reported in the New England Journal of Medicine.

“This is a basic component needed to move forward with trials that could determine if the vaccine protects against infection,” said Dr. Lisa Jackson of the Kaiser Permanente Washington Research Institute in Seattle, who was in charge of the study.

There were no serious side effects. But more than half of the study participants reported reactions similar to those caused by other vaccines, such as fatigue, headache, chills, fever, and pain where they were injected. In three participants who received the highest dose, these reactions were more severe, which is why that dose will not be sought.

Some reactions are similar to coronavirus symptoms, but are temporary, lasting about a day and occurring just after the injection, the researchers noted.

There is no guarantee, but the government hopes to have results by the end of the year, which would be record speed in developing a vaccine. The vaccine requires two doses, one month apart.

About 20 possible COVID-19 vaccines are in various stages of testing worldwide. Candidates developed in China and at Oxford University in Great Britain are also about to enter the final stages.

This study, with 30,000 people, would be the largest in the world to date in the search for a possible vaccine against COVID-19.