Regulatory approval for its mass use could come “in August or September.” 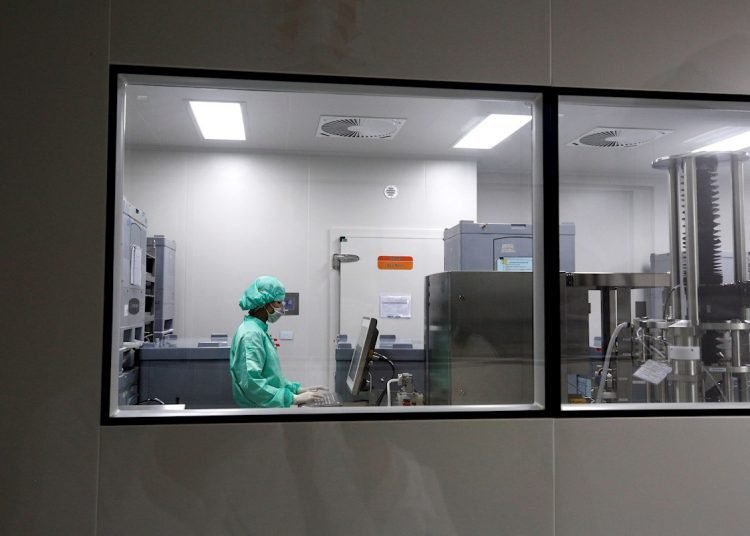 Russia aims to have on the market the first COVID-19 vaccine before October, director general of the Russian Fund of Direct Investments, Kirill Dmitriev, announced this Thursday.

“Yesterday we successfully completed the first phase of the clinical trials of the vaccine developed by the Gamalei Institute and we hope to finish the second phase on August 3, then we will immediately launch the third phase, and not only in Russia, but in a series of other countries,” Dmitriev said at a teleconference press conference.

He added that scientists hope to soon have regulatory approval for the massive use of the vaccine “in August or September” so that it can be on the market before October.

According to the official, the Russian vaccine will be “unique” because it is the first in the world to be tested on animals―hamsters―infected with a fatal dose of the virus after receiving the vaccine and they did not get sick.

“Naturally, there is still a long way to go to show that effect in humans at various stages,” said Dmitriev, who added that he has already received a dose of the Russian experimental vaccine because he is convinced of its efficacy and innocuousness.

“Now I can officially donate plasma to save other lives,” he said, noting that thanks to the Russian vaccine, he has developed high doses of antibodies against COVID-19.

Dmitriev explained that the vaccine would applied in two doses, the second of which is given 20 days after the first, and together they make the vaccine more “effective and durable” to guarantee immunity to the virus for around two years.

“We plan to produce 30 million doses of that vaccine in Russia during the current year,” he added.

The official stated that Russia has already perceived the interest of other countries for its vaccine under development, including some Latin American states, and is open for collaboration with colleagues around the world to produce, in particular, the Russian vaccine in other countries.

Deputy Prime Minister Tatiana Golikova said that 26 coronavirus vaccines are currently being developed in Russia and that the results of the research give hope that they can be used in the near future.

“The Russian school of vaccines is one of the three most developed schools in the world, so we have managed to select a vaccine (the one that protects against the Ebola virus) and modify it a little,” said Dmitriev when explaining the process of finding a cure for the coronavirus in Russia.

In this sense, he also highlighted the effectiveness of the Russian drug Afivavir, developed based on a Japanese antiviral, and pointed out that it has shown its great utility in mild and medium-severity cases of coronavirus.

Russia registered 6,428 new cases of coronavirus this Wednesday, bringing the total number of infections since the outbreak of the pandemic to 752,797.

COVID-19 has also caused 11,970 deaths in this country, according to official figures.