The letter, signed by 80 congresspeople, may be the prelude to the discussion on the lifting of the economic embargo on the island. 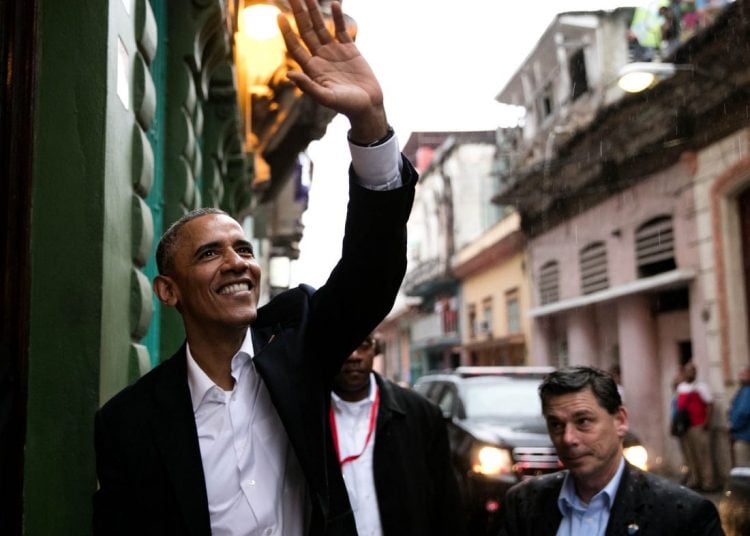 About 80 Democrats in the House of Representatives have urged President Joe Biden to repeal the “cruel” sanctions that former President Donald Trump imposed on Cuba by dismantling the open policy of his predecessor Barack Obama.

The document does not directly appeal to the lifting of the embargo, only the return of the 2014 thaw, but it is an important step because the power to annul it is in the hands of Congress and so far it has not been possible to do so: the majority of the Democrats were against.

Today it would be an easier decision, but still with some pitfalls, several sources from the federal legislature told OnCuba.

“With the stroke of a pen, you can help struggling Cuban families and promote a more constructive approach,” said the letter, spearheaded by legislators Bobby Rush, Gwen Moore, Barbara Lee and Steve Cohen, longtime supporters of engagement with Cuba.

A no less important detail is that the signatories include leaders of the influential Foreign Affairs, Financial Services and Appropriations committees of the House of Representatives.

During his campaign, Biden promised to reverse Republican Trump’s policy changes, which “have inflicted harm on the Cuban people and have done nothing to promote democracy and human rights.”

But the president has not yet indicated whether he will fully return to Obama’s thaw policy when Biden was vice president.

Peter Kornbluh, co-author of Back Channel to Cuba and director of the Documentation Projects on Cuba and Chile at the National Security Archive of George Washington University, told Reuters that this letter, signed by a series of powerful agents in the House of Representatives, will help empower the U.S. foreign policy officials in the Biden administration who seek to rebuild what Trump destroyed: a constructive, productive, and civil approach to Cuba and its people.

The Trump administration enacted more than two hundred executive orders and economic initiatives that resulted in an intensification of the economic embargo. All this with the argument that Cuba supported the Venezuelan government and participated in the so-called internal repression.

The letter also urges Biden to restart diplomatic engagement in areas of mutual interest such as health and security, and to reopen the consulate of the U.S. embassy in Havana, in order to facilitate family reunification. And to cancel the return of Cuba to the list of countries that sponsor terrorism.

However, everything indicates that Biden is in no hurry to improve ties with the island. In recent weeks both the White House and the State Department have limited themselves to ensuring that they are “reviewing” the Cuba policy.