The cases in ICUs was close to the highest number, which was reported on May 13, when 143 people were bedridden from COVID-19. Today, of the 141, 48 are reported in critical condition, 93 in serious condition. There were four minors among them. 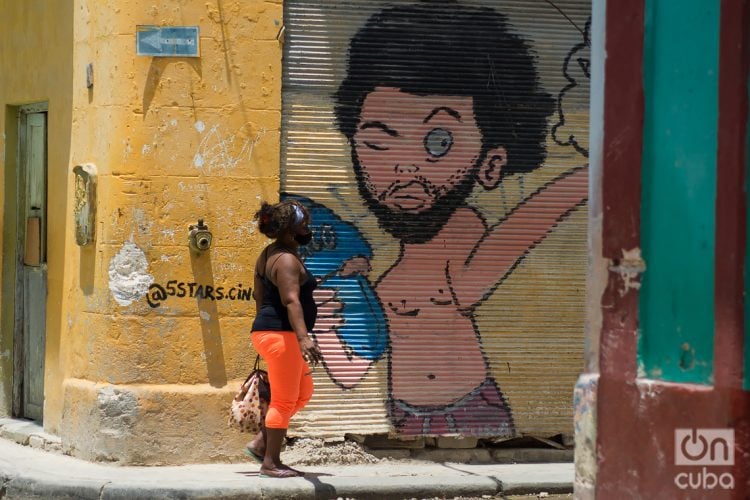 Less than a week remains for the end of May, a month that has been disastrous for Cuba because of the SARS-CoV-2 virus; just in the last 24 hours it produced 1,102 infections, nine deaths and raised the number of patients in intensive care to 141, according to the report issued today by the Ministry of Public Health (MINSAP).

The cases in ICUs were close to the highest number, which was reported on May 13, when 143 people were bedridden from COVID-19. Today, of the 141, 48 are reported in critical condition, 93 in serious condition. There were four minors among them.

Regarding contagions, 1,070 were due to autochthonous transmission, 1,035 were contacts of confirmed cases, and the number of imported cases was reduced to 32, mostly due to Cuban travelers from Russia (28) and the United States (four), although seven foreigners were also diagnosed in this group.

Another seven foreigners, from six other nations, tested positive this Wednesday, although they owe the infections to autochthonous transmission.

Havana, with an incidence rate of 429.7 per 100,000 inhabitants in the last 15 days and nine municipalities among the 12 that concentrate 40% of transmission in this period, reported the highest number of infections: 520.

It was followed by Santiago de Cuba (169), Pinar del Río (63) and Camagüey (56). The special municipality of Isla de la Juventud reported one case and it was the only territory that reported less than 10.

Sandino, a municipality in Pinar del Río, continues to have the highest transmission. Its incidence rate is 919.1 per 100,000 inhabitants.

The deaths of the day correspond to six women and three men between 37 and 100 years old and residents of the provinces of Havana, Artemisa, Camagüey, Holguín and Santiago de Cuba.

With these deaths, the death toll from the coronavirus pandemic is already 921 on the island, where the fatality rate is 0.67%.

There were 1,324 discharges, which is why the number of confirmed active cases was reduced to 6,555. As of midnight, 27,742 people were under some type of hospitalization due to the virus and the disease.