Half of the imported cases were from Havana. At the end of this Friday there were no deaths, according to the Ministry of Health report. 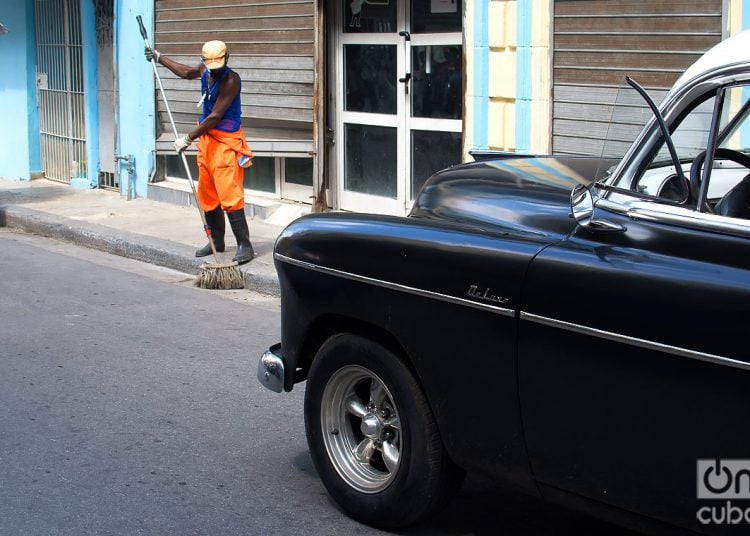 Cuba reported 63 new contagions with COVID-19 at the end of this Friday, of which 30 are imported, according to the daily report of the Ministry of Public Health (MINSAP).

Of these 30 cases, 15 were from the Cuban capital, while the rest are divided into seven provinces and the special municipality of Isla de la Juventud.

Of the 63 positive cases (29 women and 34 men), 46 were asymptomatic, which adds up to 5,142 patients registered in this state at the time of diagnosis, which represents 62.9% of those positive for SARS-CoV-2 to date.

3,792 patients and 926 suspects are hospitalized for clinical epidemiological surveillance, and 2,382 are under surveillance by the health authorities.

Of the 484 active cases that remained until today, 481 have a stable clinical evolution, one is in critical condition and two in serious condition.

There were no deaths on the day, the Ministry of Health specified, which also reports two evacuees since the beginning of the pandemic and 29 medical discharges, for a total of 7,554 recovered patients on the island.