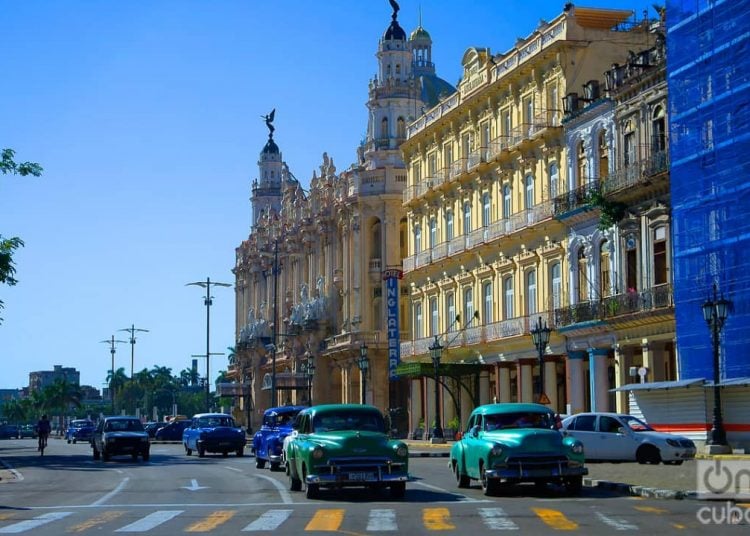 Of the 35 new infections of the SARS-CoV-2 virus identified in Cuba, 28 were imported, as explained today by Dr. Francisco Durán, who during his appearance on Fridays had to highlight that due to this aspect almost all the country’s provinces reported cases in the last 24 hours.

The figure is illustrative, since 155 of the 350 patients detected this week were infected outside the Island.

28 Cubans and seven foreigners are involved in today’s report, which only shows seven autochthonous cases, at which point Durán highlighted the work of the health authorities and the population of the provinces of Guantánamo, Granma and the special municipality of Isla de la Juventud, which have been more than 200 days without reporting autochthonous infections.

In general, this week in 87.1% of the cases the source of infection in the country was identified, due to contacts with confirmed cases. Most of the patients are Cubans: 7,875, against 235 foreigners.

Until midnight, only two patients remained in intensive care, both reported in serious condition. 28 people were discharged and there were no deaths, of which only one was reported this week.