Some had been on a hunger strike since November 18; the police evicted the place. 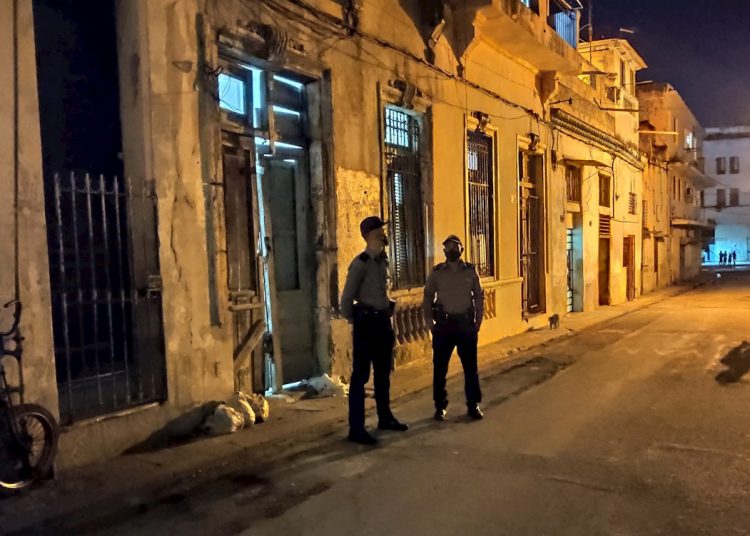 A group of opponents of the Cuban government who were on a hunger strike and in a peaceful protest in Havana, at the headquarters of the San Isidro Movement, were arrested tonight. This was announced by that civil society organization’s Twitter account.

Witnesses at the scene and members of the San Isidro Movement confirmed to the BBC that a police operation was carried out to vacate the property. At the time of the events, access to social networks from the island was suspended.

The group had started the protest since November 18, demanding the release of rapper Denis Solís, a member of the Movement, who was arrested on November 9 and sentenced in summary trial to eight months in prison for the crime of contempt.

Journalist and writer Carlos Manuel Álvarez, director of El Estornudo, was with them since November 24. At this time, the whereabouts of the group is unknown.

Hours later, it was reported that they were released. The Cuban authorities maintain that the intervention was carried out “to certify the violation of the health protocol for international travelers by the Cuban citizen with Mexican residence Carlos Manuel Álvarez Rodríguez, who after declaring another address where he was going to stay, decided of his own free will and without assessing the consequences of his actions, to move to that house, after entering the country through José Martí International Airport a few days ago.”