The tests were approved by the island’s regulatory authority, the Center for the State Control of Medicines, Equipment and Medical Devices (CECMED) and will consist of a two-phase “sequential, open, adaptive and multicenter” trial, according to the information released in a statement. 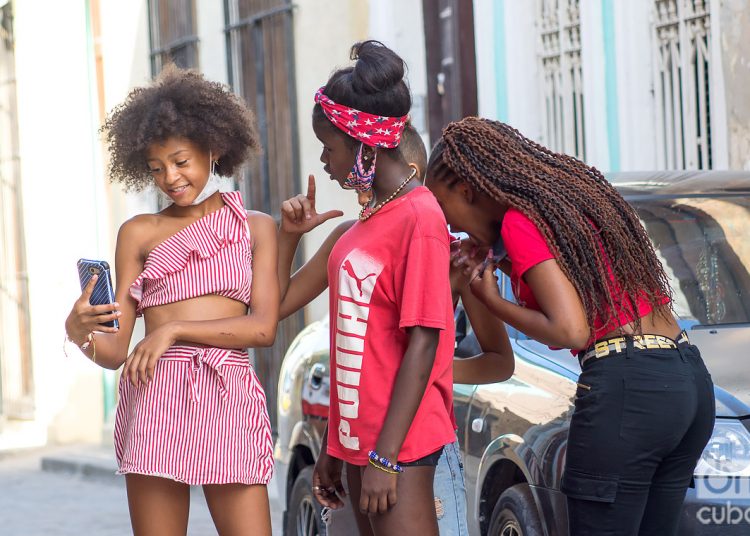 The Finlay Vaccine Institute (IFV) of Havana will initiate a clinical trial of the Soberana 02 and Soberana Plus vaccine candidates in the pediatric population. The trial will begin with a group of minors from 12 to 18 years old, and will later be extended to the group from 3 to 11 years old, according to the note from the Center for State Control of Medicines, Equipment and Medical Devices (CECMED).

The tests will consist of a two-phase “sequential, open, adaptive and multicenter” trial, according to the information released by CECMED in a statement.

The objective will be to “evaluate the safety, reactogenicity and immunogenicity” of both formulas with an administration scheme of two doses of Soberana 02 and a third of Soberana Plus, applied at intervals of 28 days.

It is the same scheme used in the adult clinical trials of these vaccine candidates, which are already in the final stretch of testing, awaiting data on effectiveness.

“The approval issued by CECMED is based on the current epidemiological context, with the considerable increase in positive cases in the pediatric population and based on the safety and immunogenicity results shown by the vaccine candidates, as part of the phase I and phase II clinical trials,” says the note.

It adds that the two formulas have been shown to be safe and well tolerated in adults “both in clinical trials and in the intervention study.” The adult trials involved 44,010 volunteers aged 19 to 80 years.

The director of CECMED, Olga Lidia Jacobo, quoted in the statement, affirmed that “the evaluation and approval process of this clinical trial has been very rigorous, meeting the requirements demanded in pediatric populations.”

Cuba, which has been going through the third and worst wave of infections since January and has not managed to drop below a thousand a day for weeks, has to date 153,578 cases and 1,057 deaths from the new coronavirus. Of the total of positive cases up to May 27, more than 18,000 corresponded to minors, 983 of them under one year of age, the note underlines.

Along with Soberana 02 and Plus, the other more advanced formula that Cuba has is Abdala, developed by the Center for Genetic Engineering and Biotechnology (CIGB) and which is also about to conclude its clinical trials. The CIGB also hopes to start pediatric clinical trials shortly.

These three formulas are already being applied to hundreds of thousands of people as part of a health intervention study, although they still do not have authorization for emergency use, something that the health authorities hope to obtain in the coming weeks in order to start the mass immunization campaign.

Cuban scientific institutions, which have a long experience in the biotechnology sector, are also working on two other formulas: Soberana 01 (intramuscular) and Mambisa (intranasal), which are in previous stages of evaluation.

Cuba is not a member of the Covax Mechanism created by the World Health Organization for low and middle-income countries to access vaccines, nor has it purchased them on the international market.