Most of the COVID-19 patients are from autochthonous transmission (1,009). Havana continues being the province with the most complicated situation, accounting for 579 cases. The five deceased on the day were from Havana and Santiago de Cuba. 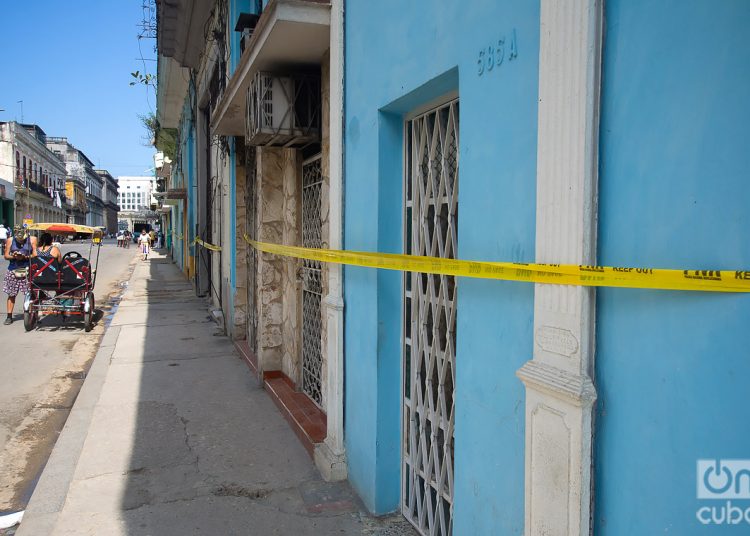 The SARS-CoV-2 virus contagions in Cuba once again exceeded a thousand yesterday, with 1,039 cases, the highest number after that registered on February 1, according to information from the Ministry of Public Health (MINSAP).

Most of the COVID-19 patients are from autochthonous transmission (1,009) and 59.5% of the total were asymptomatic at the time of their diagnosis.

Havana continues being the province with the most complicated situation, accounting for 579 cases, due to a marked dispersion, as Dr. Francisco Durán highlighted in his daily appearance on television.

It leads the incidence rate, with 300.2 per 100,000 inhabitants, and eight of its municipalities are part of the 12 that concentrate 41.6% of the transmission on the island. Old Havana, Centro Habana and La Lisa have a more alarming situation.

The capital’s La Lisa and Guanabacoa municipalities were the ones that reported today the highest number of infections.

But Santiago de Cuba also shows a complicated situation, with 180 infections and three of the five deaths registered on Saturday. The other two are from Havana.

Regarding imported cases, 30 individuals acquired the virus abroad. They came mostly from the United States, Russia, Panama, Jamaica and Spain. Eight foreigners were also reported as having the disease.

Although 936 discharges were reported this Saturday, active cases rose to 5,046 and the number of hospitalized patients was 19,930. 66 of them were in intensive care: 26 in critical condition and 40 in serious condition.

According to the MINSAP, 18,156 samples were processed yesterday. February is already the worst month for Cuba in almost a year of pandemic, with 16,931 infections and the 80 deaths in just 20 days.