It is Cuba’s 22nd center for the diagnosis of the new coronavirus. 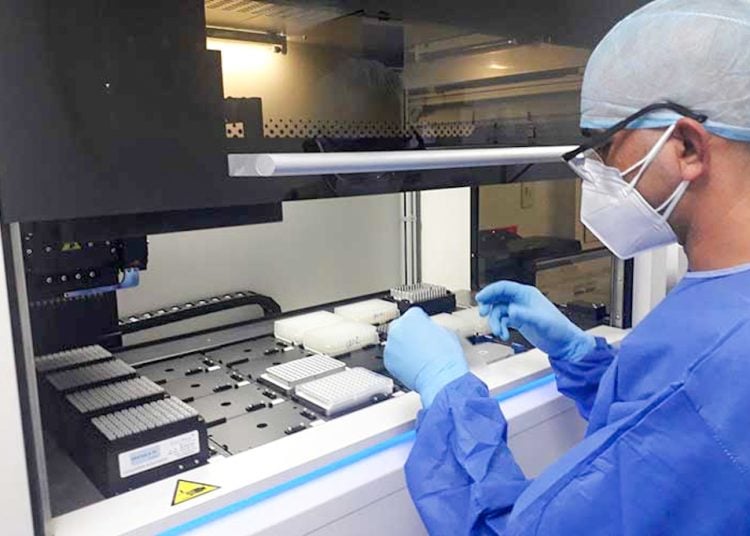 The laboratory will allow processing of the territory’s data without depending on third-party centers. Photo: official CIGB Twitter account.

A new molecular biology laboratory was inaugurated this February 21 in the province of Guantánamo, in eastern Cuba, for the diagnosis of COVID-19.

The headquarters of the Provincial Center for Hygiene and Epidemiology of the territory houses the new laboratory, the 22nd of its kind on the island.

According to the information published by the Agencia Cubana de Noticias (ACN) news agency, the facility will be able to process a maximum of between 400 and 500 tests a day, although at first, it will not process more than 300, so that the group can demonstrate and guarantee compliance with the established safety and protection protocols.

The press report states that the investment amounted to 1.2 million pesos and will allow the province to not depend on third-party laboratories in the eastern region for its PCR tests.

Around 30 professionals, mostly women and young people grouped in four work teams were qualified in a similar center in the province of Santiago de Cuba.

The note from the ACN highlights that five computer scientists received specific training in data screening and information collection, based on the operation of a unique software of its kind in Cuba, which will allow the health areas to know the results of the PCR immediately, as well as the people who have undergone the test, the latter through their cell phone.