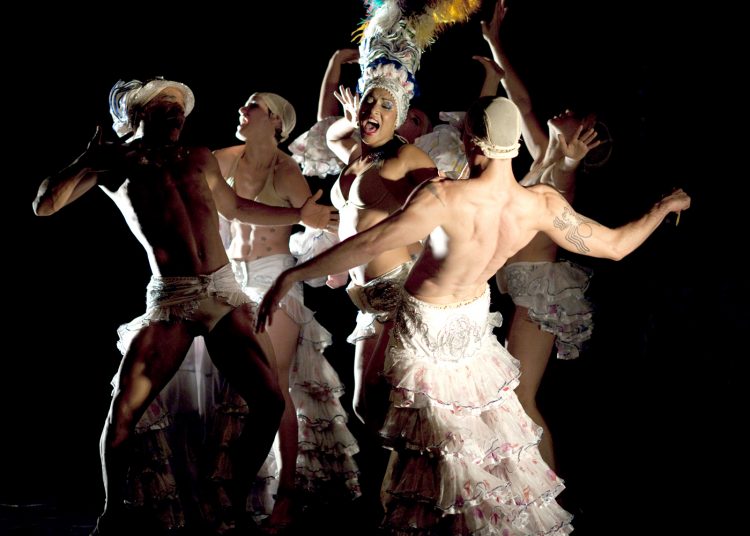 A virtual festival with multiple cultural themes is the proposal of the Miami CopperBridge Foundation to celebrate its first 10 years of founding.

CopperBridge is a non-profit organization that promotes cultural and educational exchange through artistic means of expression. This year, due to the pandemic, the celebration and the events have moved to the digital world, where the institution offers 10 meetings through Zoom until February 2021.

The proposals range from panels on Chilean architecture, Argentine art or Cuban contemporary dance, to concerts and films. On virtual events related to Cuba to celebrate this first decade, OnCuba spoke briefly with Geo Darder, founder and president of the foundation. 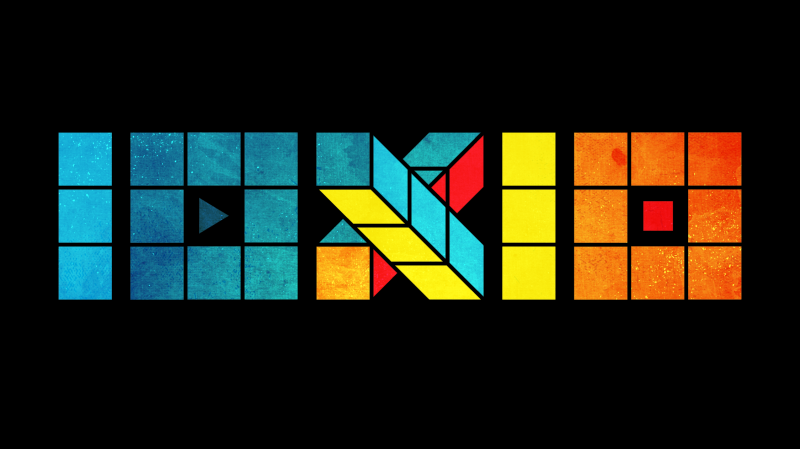 What has been the greatest contribution of Copperbridge Foundation during this decade?

The essence of Copperbridge is the dialogue between individuals, countries, and cultures. During this decade, the mission has been to create a neutral space for educational and cultural exchange while at the same time providing support to emerging individual or group projects. If we had to see it as a contribution, we would say that the objective has been to show the Cuba of today, contemporary, diverse, faithful to its roots, but open to influences from all over the world. Our contribution has been the support, the presence at a global level, the platform to carry out artistic or educational projects at a community or international level. Make ideas come true, initiatives that lived in the minds of Cuban professionals and had not been able to materialize. The support has been to lay the foundations and structure to create a bridge of exchange through our travel programs to Cuba. This bridge has allowed the formation of communities between Cuban and American university professors, institutions, artists, writers and film directors. The work has been to open doors and create awareness for future generations.

In the specific case of Cuba, how has the collaboration with the island’s artists and the cultural exchange been? Has it been difficult to be located in Miami, a city that has not always supported this exchange?

Maybe at the beginning it was a bit more difficult. Cuba was a taboo subject, even within my family. But time, art, information, the possibility of getting close to the roots has allowed the vanishing of many barriers. Art has a universal language and on many occasions overcomes political obstacles. We have been the vehicle, the setting, the facilitator of these cultural encounters, spaces for dialogue and learning. Our headquarters are in North Miami, but we have been able to go beyond this town and present Cuban projects not only here, but in other cities such as New York, Los Angeles, Washington D.C, Chicago, Salt Lake City and countries such as Argentina, Chile and Brazil.

How were the themes and guests chosen for this virtual festival?

The idea of 10×10 is to celebrate this decade in a meaningful way. Create a festival that allows enjoyment, but also the opportunity to consolidate projects already started. 10×10 invites us to think outside the box and for this reason we decided to include spaces for conferences and online debates to promote exchange and education. We had a conventional festival planned, but given the current circumstances we decided to reinvent ourselves. The selection has taken us time, but we feel that the series is representative of the essence of Copperbridge. We have invited professors, architects, dancers, actors, museum directors, university presidents from Chile, Cuba, Argentina, Brazil, and the United States to take part in the conferences and talk about their projects. We will launch three documentaries sponsored by the foundation and we will give access to our video library where you can see works of theater, dance, concerts, exhibitions, interviews, documentaries, community projects of ceramics, metals, and all the creations of Copperbridge since 2010.

Why should the public not miss the opportunity to participate? What is the most striking thing about the program for the Cuban public?

The 10×10 festival is a kind of virtual passport to discover the art and architecture of Cuba, Argentina, Uruguay, and Chile with the click of a button. And it is also the opportunity to know the work of Copperbridge during the last ten years. For the Cuban public, especially, it is a reunion with colleagues, with the most relevant Cuban artistic production of the last decade. It is a space for analysis and inspiration for new projects, and the opportunity to join a global community. 10×10 overcomes territorial and political barriers to settle in homes, schools, museums, academies, workshops and foster a valuable and pleasant dialogue.

To participate in the events, co-sponsored by OnCuba News, you can register here.