Washington evacuates a CIA agent from the Serbian capital, but without offering many details. 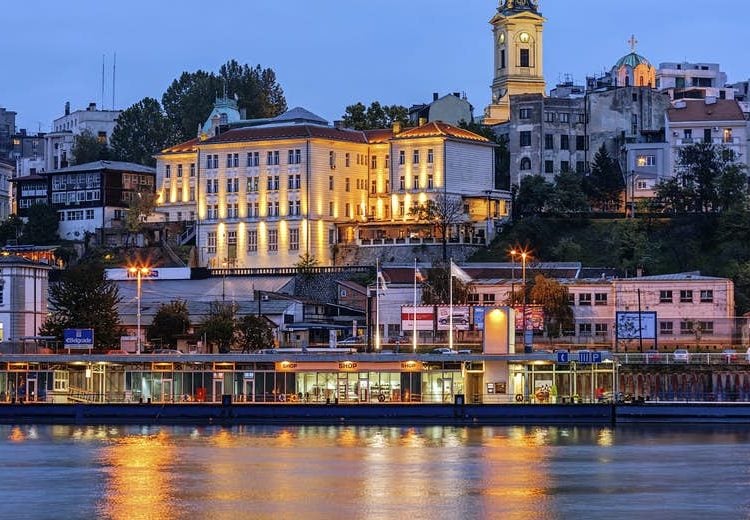 An image of Belgrade, the capital of Serbia, by the Danube River. | Photo: Getty

In recent weeks the CIA has quietly evacuated from Belgrade, the Serbian capital, an intelligence officer victim of the so-called “Havana Syndrome,” a mysterious neurological condition allegedly caused by hidden microwave emissions.

As The Wall Street Journal said in a short report this Tuesday, several U.S. intelligence agents have confirmed the incident, but have not been identified due to the sensitivity of the problem.

This incident in the Balkans, previously unreported, is the latest in what U.S. officials describe as an expansion of attacks on spies and diplomats abroad, first reported in Havana in 2016.

Symptoms include dizziness, fatigue, headache, anxiety, cognitive dysfunction, and memory loss. Since then, such problems have been reported in China, Colombia, Austria, Germany, Vietnam, the United States, India, and Serbia.

According to The Wall Street Journal, the Serbian case was only one of a series of attacks that, according to U.S. officials, are on the rise.

“American diplomats and spies are increasingly exposed to attacks by ‘unknown governments’ with the help of technology that scientists assume uses ‘some’ sort of directed energy. The reports on the attack are valid, and the health institutions verified the results,” sources told the newspaper.

Such events have the U.S. government on edge because their origin is unknown and because of the loss of morale among officials, especially those of the State Department and the CIA.