The opinions and concerns of the population will also be taken into account, and they can be sent by email to [email protected] 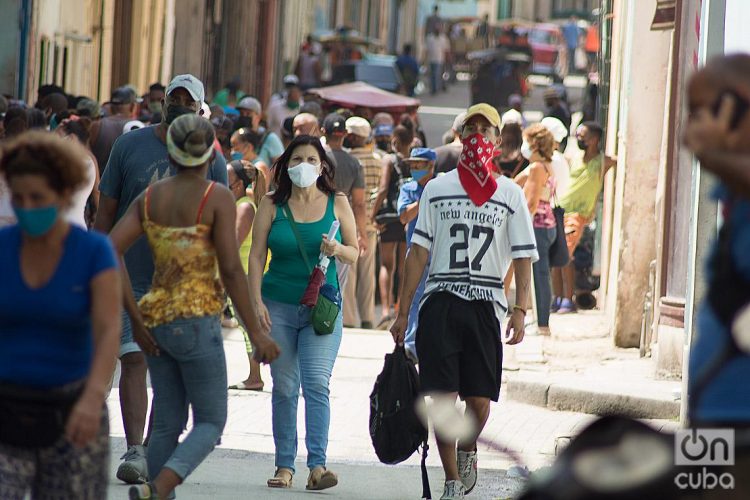 According to the newspaper Trabajadores, this Wednesday, September 29, specialized consultations began on version 22 of the draft of the new Family Code. The objective is to draw up another update for its subsequent debate in the National Assembly of People’s Power.

Dr. Leonardo Pérez Gallardo, president of the Cuban Society of Civil and Family Law of the National Union of Jurists of Cuba, said in Havana that at this stage it is about exchanges with public and private entities linked to family law.

For her part, Dr. Ana María Álvarez-Tabío, professor and principal of Family Law at the Law School of the University of Havana, said that in these consultations criteria will be gathered that will contribute to the well-being of the family.

Family Law goes beyond legal regulations, since all social, psychological and demographic factors have an impact on the family, she said.

In this schedule, which will last throughout the month of October, the opinions and concerns of the population will also be taken into account, which they can send to the email [email protected].

According to the note, the draft includes all expressions of family diversity and the right of each person to form a family; it also strengthens family responsibility from an emotional, educational, training and financial point of view in caring for its members. 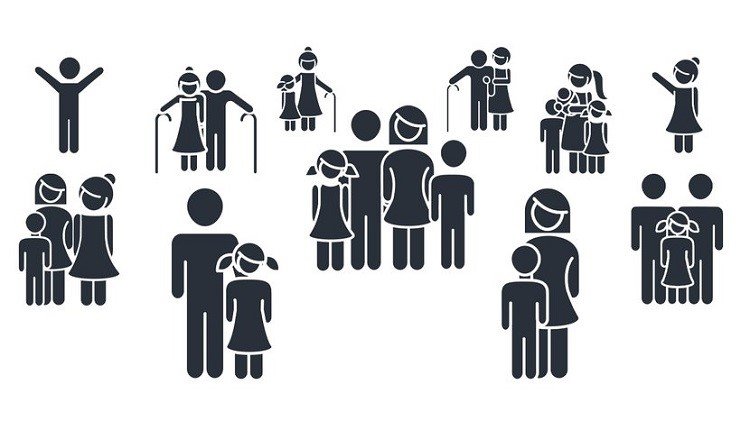