Active cases reported by MINSAP rose to the second highest number during the pandemic; although this indicator does have a spike in pediatric ages, as Dr. Francisco Durán underlined. There were eight deceased. 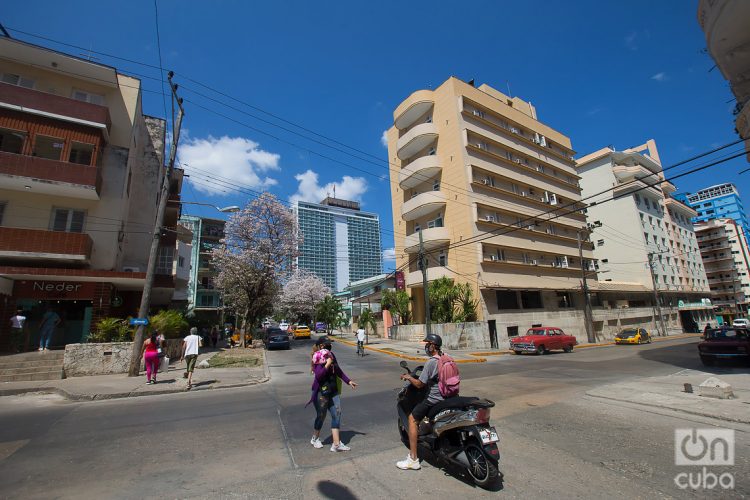 Infections due to the SARS-CoV-2 virus sky-rocketed yesterday on the island to reach 1,339 individuals, marking the highest figure after that corresponding to last May 14, a month with a daily average of 1,137 infections and 10 deaths.

Active cases reported by the Ministry of Public Health (MINSAP) rose to the second-highest number during the pandemic, 6,922; although this indicator does have a spike in pediatric ages, with 995 confirmed active cases in one day, as Dr. Francisco Durán underlined in his daily presentation.

Of the 1,339 infections, 1,255 were due to autochthonous transmission, 1,222 were contacts of confirmed cases and 84 were imported cases; with the exception of one case, due to Cuban travelers from Russia (80), Colombia (three) and Spain (one).

In addition, the MINSAP reported six infected foreigners, two Russians, two Congolese, a Chinese and an Angolan. Only one of them was infected abroad.

The total number of samples processed this day was 22,648.

On the contrary, Las Tunas registered eight cases positive for the virus while the special municipality of Isla de la Juventud did not report any case.

46.3% of those diagnosed were asymptomatic.

The incidence rate in Cuba is now 144.8 per 100,000 inhabitants in the last 15 days, a period in which eleven of the capital’s municipalities and Sandino (Pinar del Río) account for 52.6% of transmission.

Deaths on the day decreased to eight and correspond to three women and five men between the ages of 68 and 86 and residents of Havana and Mayabeque. With them, the death toll from COVID-19 in Cuba now stands at 834 and the fatality rate is 0.65%.

The MINSAP reported 128 patients in ICUs, 39 in critical condition and 89 in serious condition. As of midnight, the number of people in hospitals or isolation centers for the coronavirus amounted to 27,855.

With the day’s 1,121 discharges, 120,284 patients have already recovered from the coronavirus in Cuba.