During the 2020 report of the results of the company, its CEO, Arnold Donald, recalled that Cuba was a “focal point” for the Obama administration. “We’ll see what happens with the incoming administration.” 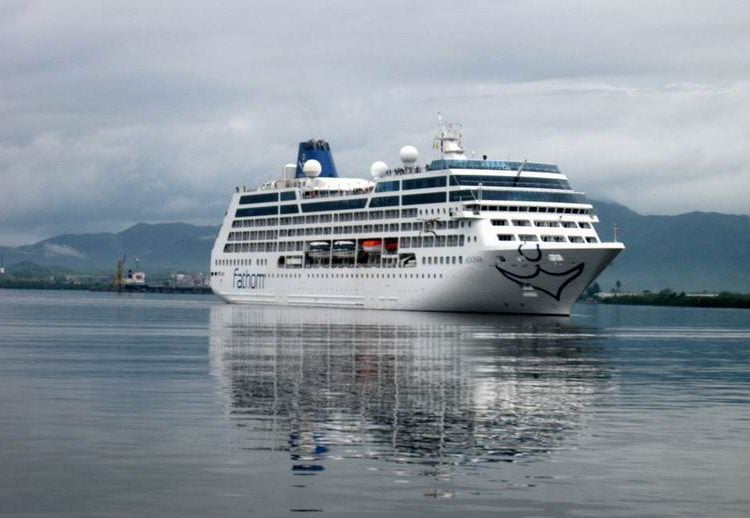 The cruise company Carnival Corporation announced that it is ready to resume its trips to Cuba, depending on the new policies for the island that will arise with the change of administration in the White House.

During the report of the results of the company in the fourth quarter of 2020, its CEO, Arnold Donald, recalled that Cuba was a “focal point” for the Obama administration. “We’ll see what happens with the incoming administration,” said the executive quoted by Prensa Latina.

The CEO underlined that they will obviously be well prepared to operate in “whatever the guidelines, rules and regulations,” quoted the source.

As a result of licensing by the Office of Foreign Assets Control of the U.S. Department of the Treasury, under the Barack Obama administration cruise trips to Cuba were allowed after a more than 50 years.

The Adonia ship, operated by a Carnival brand, was the first to set sail from the port of Miami to Havana in 2016, the source pointed out.

.@carnivalplc CEO Arnold Donald says the future for cruises is brighter than ever.

"There's plenty of pent-up demand…there's gonna be more demand than there will be ships for a period of time."$CCL pic.twitter.com/etL4Rg0k1M

“We’ll be prepared to again help people who really want to go to Cuba, in the best way we feel, which is to get to the cruise and then experience what that country has to offer,” Donald explained.

In June 2019, the President Donald Trump administration banned cruise ship trips to Cuba, as part of an extensive list of measures to tighten the economic, commercial and financial embargo against the island.

U.S. President-elect Joe Biden, who served as vice president during Obama’s term, claimed during his campaign that he will reverse Trump’s Cuba policy, calling it failed and that it “inflicted harm on Cubans and their families.”

Likewise, Vice President-elect Kamala Harris affirmed in an interview with EFE that they will repeal the restrictions that Donald Trump has imposed on the island, although the end of the blockade will not occur “soon.”

“We,” she explained, “will backtrack on Trump’s failed policies. And as he did previously as vice president, Joe Biden will also demand the release of political prisoners and will make human rights a centerpiece in diplomatic relations.”