The new cases amounted to 405, a figure lower than in previous days, when the number exceeded 500 daily positive cases. There were 238 new discharges. 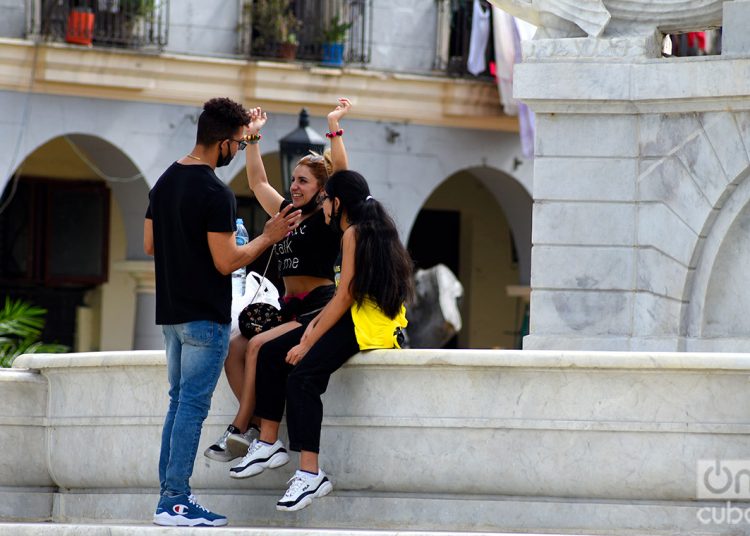 Cuba surpassed 4,000 active cases of COVID-19 at the end of this Friday, the day in which four people died on the island as a result of the disease.

The new cases amounted to 405, a figure lower than in previous days, when the number exceeded 500 daily positive cases. However, the 13,323 samples studied yesterday did not include those corresponding to the eastern province of Guantánamo, one of which presents one of the most complex epidemiological situations in the country, as explained by Dr. Francisco Durán, national director of Epidemiology of the Ministry of Public Health (MINSAP).

In this way, 17,501 patients have already been detected in Cuba since the beginning of the pandemic, while the fatalities amounted to 166. In addition, this Friday there were 238 discharges, with which there are now 13,180 recovered patients, 75.3 % of all cases cared for.

The number of patients hospitalized for the disease also grew to 8,200, of them 3,298 suspects, 779 under surveillance and 4,123 confirmed cases, a record for the country. Also this Friday the coronavirus left another negative mark, that of 46 people in Cuban ICUs: 15 in critical condition and 31 in serious condition. Meanwhile, 4,077 are stable.

Regarding the new infections, 388 are Cuban and 17 foreigners, while the autochthonous cases were 378 ꟷ distributed among 337 contacts of other confirmed cases and 41 did not have a known source of infection ꟷ and the imported 27. Now the island presents a rate of 40.61 autochthonous patients per 100,000 inhabitants in the last 15 days, the highest to date.

This time there were 246 asymptomatic patients, while by sex, 205 were female and 198 male. And by provinces, Havana set the pace with 171 new infections, followed by Santiago de Cuba (47), Ciego de Ávila and Camagüey (43), Matanzas (25) and Villa Clara (20) also had a high incidence.