The cruise multinational denied the accusations filed in a U.S. court by a Cuban-American doctor, who considers that the company benefited from the port of Santiago de Cuba, which was nationalized after the 1959 Revolution. 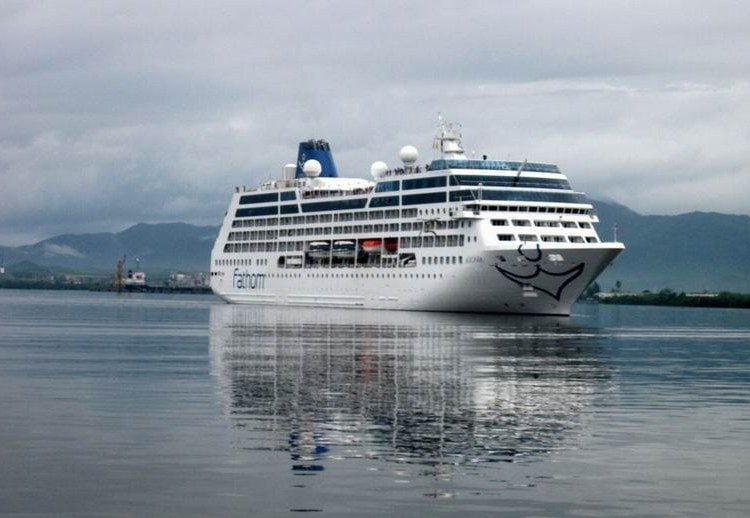 The Carnival cruise multinational denied the accusations filed in a U.S. court by a Cuban-American, who considers that the company benefited from the port of Santiago de Cuba, which was nationalized from his family after the 1959 Revolution.

Carnival, the first company sued after the activation last May of Title III of the Helms-Burton Act of 1996 that allows these lawsuits, denied the complaints presented by Doctor Javier García Bengoechea.

In a 21-page court document, published this Tuesday by the U.S.-Cuba Trade and Economic Council, Carnival rejected that it had intentionally used the port and that it was aware that the property was nationalized.

In that sense, it also rejected its responsibility for economic compensation.

The company, which in 2016 began to travel to the island with its cruise ships, said it would object to the request for a jury trial.

In the lawsuit, García Bengoechea says he is the “legitimate” owner of the port of Santiago de Cuba, which was expropriated from his family by the “communist” government in 1960.

“Carnival was the first cruise line that trafficked on our properties, they then deserve the ignominious distinction of being the first to be sued,” said the doctor after filing the lawsuit in May in a court in Miami, South Florida.

Previously, the company had asked a judge in Miami to reject another lawsuit for the use of port facilities in Cuba for considering that it has no legal basis.

That request referred to the one presented by the heirs of the Behn family, owners of Havana Docks, the current Sierra Maestra terminal in Havana, and argued that the lawsuit opened under the umbrella of the Helms-Burton Act was unfounded for two reasons: the controversial law does not apply and the concession for the use of the port facilities expired in 2004.

At least 18 lawsuits against companies, especially involving tourism, have been filed in the United States, 16 of them in Florida, since Title III was activated, according to the U.S.-Cuba Trade and Economic Council.

According to the council’s president, John Kavulich, the U.S. authorities have “certified” 5,913 cases of citizens and businesses in the country that can qualify for Title III, for a total of 1.9 billion dollars, which with interest for more than 60 years would amount to 8.521 billion.

But, in addition, there are many more “uncertified” lawsuits that could be filed.

The Helms-Burton Act intends to punish foreign companies that have businesses in Cuba and use properties, or have interests in them, that were nationalized in the early 1960s. In its content it defines that act as a case of “trafficking with intervened properties” and for which there had been no compensation.

When Cubans arrived in New York to stay, for better or worse