"We do not accept that Leinier (Domínguez) change Federation or play for any other country, it is not a matter of compensation, it is a matter of principle." 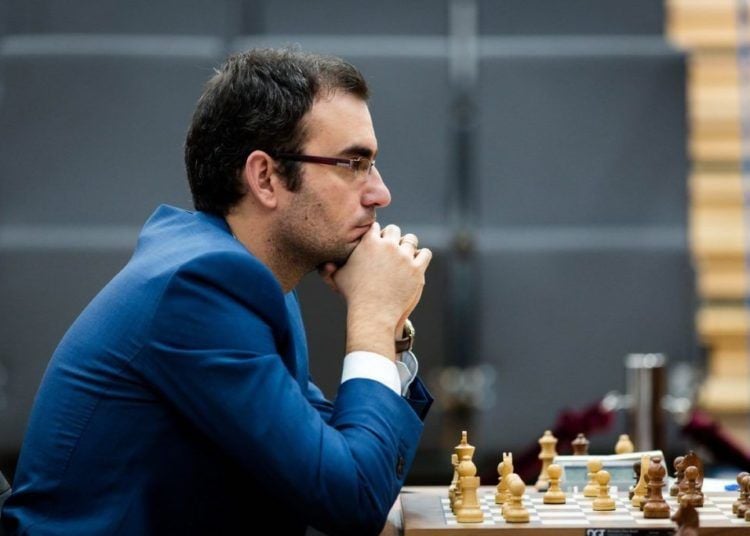 Domínguez, 35, is considered one of the best in the world.

The Cuban Chess Federation (FCA) this Friday expressed its disagreement with the decision of Cuban Chess Grand Master Leinier Dominguez to join its counterpart in the United States, after he recently acquired U.S. citizenship.

“We do not accept that Leinier (Domínguez) change Federation or play for any other country. It is not a matter of compensation, it is a matter of principle,” affirmed the Cuban Chess Federation in a statement released in Havana.

It also underlined that the change of Federation was concretized “by the player and under the prerogatives of the International Chess Federation (FIDE).”

The island’s sports organization recalled that Domínguez had been inactive for two years for FIDE purposes, and stopped forming part of the Cuban national team after not participating in 2018 in the Capablanca in Memoriam International Tournament, which is held every year in Cuba.

“This player did not represent Cuba in international events during this period due to personal situations that he repeatedly ratified to the National Chess Commission,” it added.

Domínguez has been in the United States since last year, when he requested a one-year leave of absence from the Cuban Chess Federation to resolve personal problems.

Since then he has not participated in tournaments of the classical modality and does not appear in the world ranking of the International Federation, in which he held 22nd place.

In April of this year, the Cuban chess commissioner, Carlos Rivero, told the Cuban state media that the chess player had constant communication with the island’s sports authorities and that he had expressed his desire to continue representing Cuba as soon as his personal situation had been solved.

Speaking to the specialized portal Games Maven, the Cuban chess player said he was “very excited about this new stage” of his career and considered it was “great to see the tremendous level that the game has acquired in the U.S. and I definitely want to be a part of it.”