U.S. Acting Assistant Secretary Michael Kozak reaffirmed his intention to reinforce restrictions on Cuba and cut access to remittances by the military establishment. 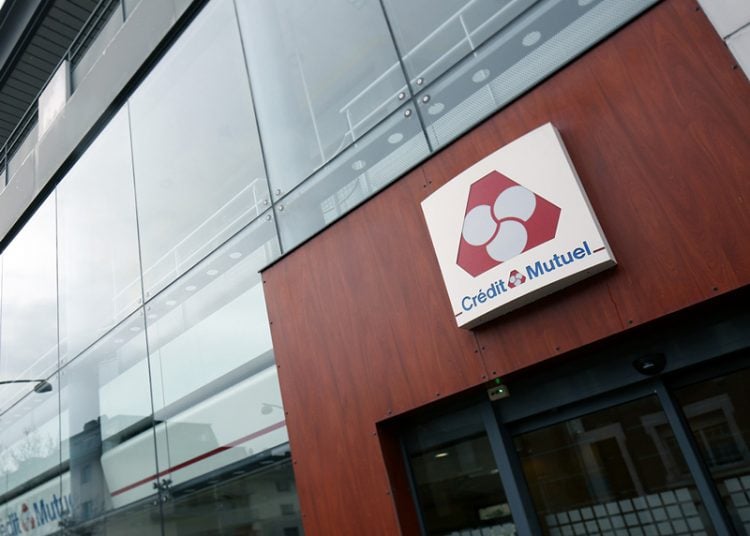 A French bank has decided to comply with an order from the U.S. Treasury Department and suspend the transfer of remittances to the island originating in the United States. The decision came after the Trump administration decided to include in the list of Cuban assets a London-based banking entity, Havana Internacional Bank (Havin), to which now other financial entities should not have access due to the danger of being sanctioned by Washington.

The French bank Crédit Mutuel had a commercial relationship with Cuba: it transferred remittances directly in dollars to another Cuban bank, Fincimex, an entity under military administration subject to a strong U.S. embargo. Crédit Mutuel recently began that relationship through three companies with direct business with Havana, such as Havanatur, Cubapack and American International Service, the latter based in Panama.

But the French bank’s decision barely affected remittances through the first two agencies. The Panama-based financial company normally continues its activities with other companies involved in bank transfers to Cuba, which obviously largely come from its emigrated citizens. Last May, Washington banned Western Union from facilitating transfers to Cuba from all countries except the United States. This policy is still in force, but could be altered due to the increased pressure on Cuban finances by the neighbor to the North.

This Thursday, in a telephone briefing, Acting Assistant Secretary for Western Hemisphere Affairs Michael G. Kozak again emphasized the financial siege policy. He affirmed that the U.S. policy in relation to Cuba is to restrict other key sources of income, in order to force the regime to face the deficiencies of its model and allow more freedoms for its people.

The former chief of the U.S. Interests Section in the Cuban capital said they would expose the truth about the Cuban medical missions’ program, a scheme to make money masked by humanitarian assistance, adding that travel involving stays in hotels run by the Cuban military is being discourages as well as ending the military’s monopoly in the remittance process.

In a statement sent to the Miami Herald, the French bank rejected that the move responded to U.S. pressure. It said that “the Cuban operation” was interrupted because the entity decided to cut its activities in Latin America, and that it had spent several days studying on how to dedicate itself to other regions. This confirms that links continue with the company in Panama, American International Service, which is owned by the United States and issues credit cards with which Cubans on the island can access stores in dollars.

The Cuban bank in London

Havin Bank is perhaps one of the Cuban companies most ignored by the public. Even the foreign press only had a notion of it almost at the end of the 1970s.

The bank was created in 1973, shortly after Cuba entered the Council for Mutual Economic Assistance (CMEA), a kind of trade union between the countries of the socialist camp.

When Moscow bought the Cuban sugar quota at preferential prices in the early 1960s, not all the sugar went to the socialist market. A percentage―around 25% when the harvests were still large and on the rise―went to the West.

Those transactions were conducted through the London Stock Exchange and were handled by Cuban brokers, sitting behind the screens in a room of the Ministry of Foreign Trade. There they negotiated prices electronically, agreed to send merchandise and receive payments. Those communications were verified through the wire services of the British news agency Reuters, with offices in Havana to this day.

At that time, sales transfers were made directly through normal banking circuits, but with the entry of CMEA, Cuban foreign trade diversified and the authorities decided to have only one bank for this. Thus, the only Cuban bank abroad was born, which functioned normally until the CMEA was dissolved. It was decided to keep it to continue trade with the West in the face of the so-called Special Period.

It was not until 1978 when at a press conference in Havana, exclusively for the foreign press, then Cuban Vice President Carlos Rafael Rodríguez revealed its existence and explained its need in general terms. In 1995, with Law No. 88, the bank changed structure and had much broader relations with the West. The government decided to open a branch in the country, and integrated it into its domestic trade, to control foreign investment.

But it is still based in London.