12 patients were discharged yesterday and one person was still reported as critical. 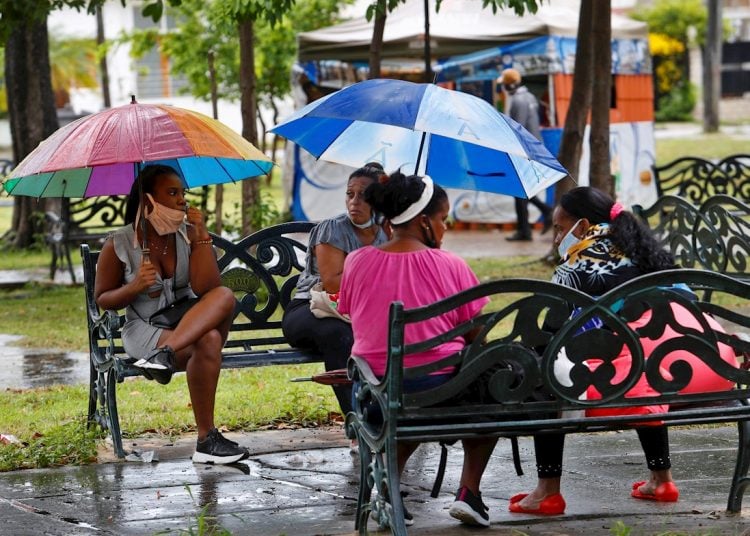 The last day of July has left Cubans with another warning that COVID-19 will not end until a vaccine is available and that the only way to not catch it is by being cautious: there were 25 were new infections and the number of active cases rose to 177.

“I’m making a call to attention,” said Dr. Francisco Durán, national director of epidemiology, in his daily appearance: “There’s a slight increase in the curve of hospitalized patients.”

In fact, until midnight this Friday, 459 people remained hospitalized and 3,531 were under primary healthcare surveillance. The good news is that there have been no deaths from the new coronavirus for 20 days.

Twenty-four of the patients registered in the last 24 hours are Cuban and, after months without reporting cases, one of the positive SARS-CoV-2 cases on the island is a foreigner; 16 of the total were contacts of confirmed cases, in one individual the source of infection is not specified and seven were infected abroad.

The foreigner is a 43-year-old Frenchman, who resides in the Havana municipality of Playa. This time around the infections were also reported in Plaza de la Revolución, Arroyo Naranjo, Marianao, Habana del Este and La Lisa. Artemisa had seven new cases in Bauta.

The imported cases were registered in Santa Cruz (Mayabeque), Arroyo Naranjo (Havana), Cabaiguán (Santi Spíritus), Bayamo (Granma), and the provincial capitals of Santiago de Cuba and Guantánamo. The origin of all cases was from Venezuela and the United States.