In the last three years, “more than 850 actions have been registered to prevent operations with foreign banks,” according to Juan Jorge Galego, official of the Central Bank of Cuba. 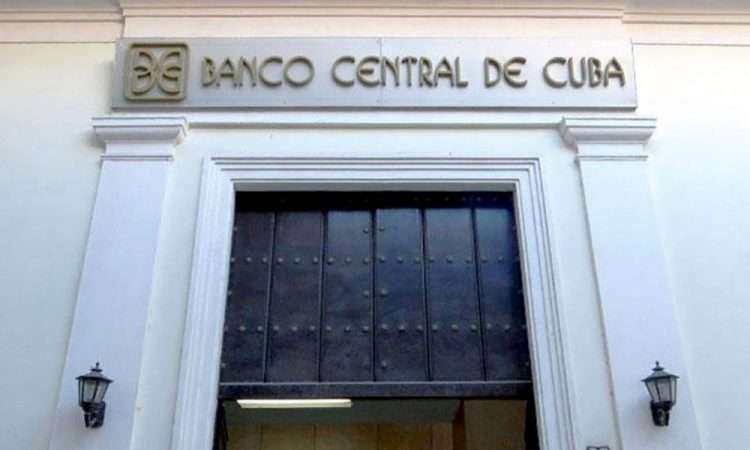 The obstacles to Cuba’s international banking operations have increased in recent years, due to the impact of the U.S. embargo on the island, according to official sources.

In the last three years, “more than 850 actions have been registered to prevent operations with foreign banks,” according to Juan Jorge Galego, an official of the  Central Bank of Cuba (BCC).

Galego, who is the manager of International Relations and Protocol at the BCC, affirmed to Prensa Latina (PL) news agency that between 2019 and 2021, U.S. sanctions on Cuba hindered “negotiations and exchanges with issuing entities from all regions, which increased transaction costs.”

The official added that “such measures were applied in a very complex scenario, characterized by the impact of the COVID-19 pandemic, in the midst of which an important part of these actions was associated with the acquisition of medicines, raw materials and other resources for the health sector, as well as food for the population.”

In addition, he criticized the validity of the restrictions on the use of the U.S. dollar in the island’s commercial and financial transactions, which, he said, even makes it “impossible for Cuban citizens residing abroad to open a bank account in the country where they are.”

These restrictions on the use of the dollar outside the Cuban borders and the “obstacles of the blockade for its export,” motivated the authorities of the Caribbean country to “temporarily prohibit” as of June 2021 the cash deposits of the U.S. currency in its banking and financial institutions, Galego recalled. This has had a strong impact on the population and has multiplied the price of the dollar in the informal market.

According to the BCC official, “the banking and financial system continues to be one of the main targets of the aggressive measures of the United States government,” which he said increased during the past Trump administration, “especially the actions directed at that sector, today fully in force.”

The official also recalled that even before the arrival of Donald Trump to the White House, since the Barack Obama administration, “significant fines” have been applied to foreign banks for their operations with Cuba.

Among those fined, Galego mentioned Credit Suisse of Switzerland, HSBC Bank of England, ING Bank of the Netherlands, the French BNP Paribas and Societé Generale Banque and Commenrzbank AG of Germany, which, he said, “paid very high amounts and closed their operations with the island.”

The obstacles to banking operations and financial transactions to and from abroad are repeatedly referred to by Cuban authorities and institutions as one of the main costs of the U.S. embargo. As they say, they make it difficult to acquire products and raw materials, collect payments for exports and services, and even pay contracted obligations, among other difficulties.