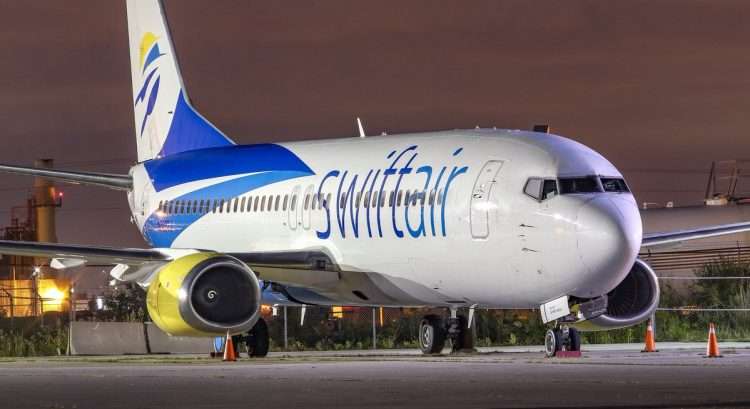 A Boeing 737 like those used on the flights between Miami and Havana. | Swift air

Flights between Miami and Havana canceled

A significant number of flights between Miami and Havana scheduled by the charter agency AeroCuba with the airline Swift Air for the remainder of 2021 and the first week of 2022 were canceled and rescheduled due to the advance of the wave of infections from the new Omicron variant in the United States.

AeroCuba stated in an official statement that Swift Air had to restructure its schedule of operations planned for December 30, 2021, January 1, 2, 6 and 7, 2022, mainly due to the high number of employees at Miami International Airport infected with Omicron, which implies high risks for the crews of the Boeing 737-400 with which it operates, and the passengers who board the different flights.

AeroCuba recommends that passengers who have booked tickets on the aforementioned flights contact the airline or the ticket marketing agencies directly to be abreast of the corresponding readjustments that will be made during the next few days as circumstances advise. The competent travel agencies have been requested to notify and guide the affected travelers as soon as possible about this situation.

The situation, according to the Telemundo network, has many Cuban travelers concerned. “Some people have had their flights canceled 3 or 4 times this week, and now the question is whether there will be healthy personnel to return from the island.”

“This whirlwind that has been caused in the air flow is not being ignored in Cuba, which has had an increase in coronavirus infections in the last four days. The most recent report from the Ministry of Health reports 241 new cases,” Telemundo added.

Following is the list of flights canceled and rescheduled by Swift Air: