In its number 151, of December 29, 2021, the Gaceta Oficial lists the authorities empowered to face violations, apply the provisions and resolve the appeals filed against the measures taken in compliance with animal welfare. 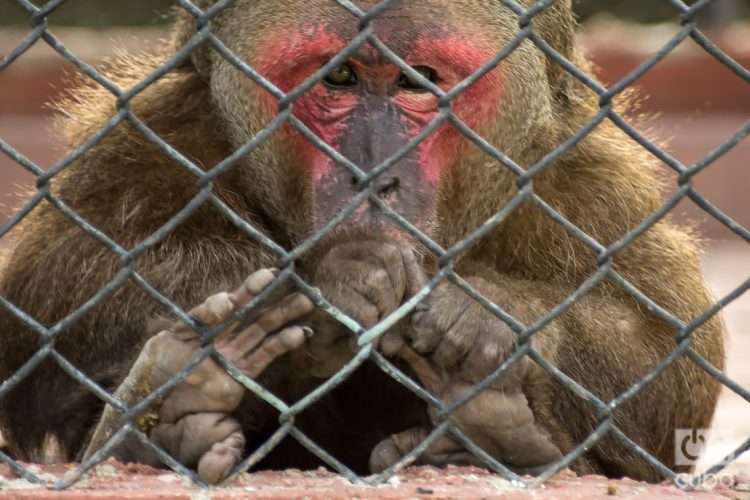 The way in which Cuba will implement the state inspection on animal welfare was indicated in one of the most recent editions of the Gaceta Oficial, according to the state newspaper Granma.

In its number 151, of December 29, 2021, the Gaceta Oficial lists the authorities empowered to face violations, apply the provisions and resolve the appeals filed against the measures taken in compliance with animal welfare.

The procedure is the responsibility of the individuals and legal entities owners, that hold and possess animals, according to the provisions of Decree-Law 31, and contemplates that the inspectors of the state inspection systems of the Ministry of Agriculture, once the offending conduct is known, will immediately apply the corresponding measure as established.

For this application, the inspectors must have evidence, ratified by a commission, referring to the offending conduct in question, as well as presenting documentary evidence. According to the source, appeals can be filed against these measures before the Municipal Delegate of Agriculture, within a period of five working days following notification.

This resolution is applicable to the Director General of the National Animal Health Center, the Director of Inspection of the central body of the Ministry of Agriculture, the provincial and municipal delegates of agriculture and the acting inspectors of the agriculture system.

Authorized authorities may also call for extraordinary inspections when they learn through complaints, reports or extraordinary events by phone, mail, social networks or any other means, of the existence of infringing conduct, or mistreatment that affects animal welfare.

On July 10, Decree-Law No. 31 “On Animal Welfare” came into force, which was approved months before by the Council of State. The regulation responds to concerns and needs raised for several years by animal lovers and organizations in the country and regulates the principles, duties, rules and purposes regarding the care, health and use of animals.