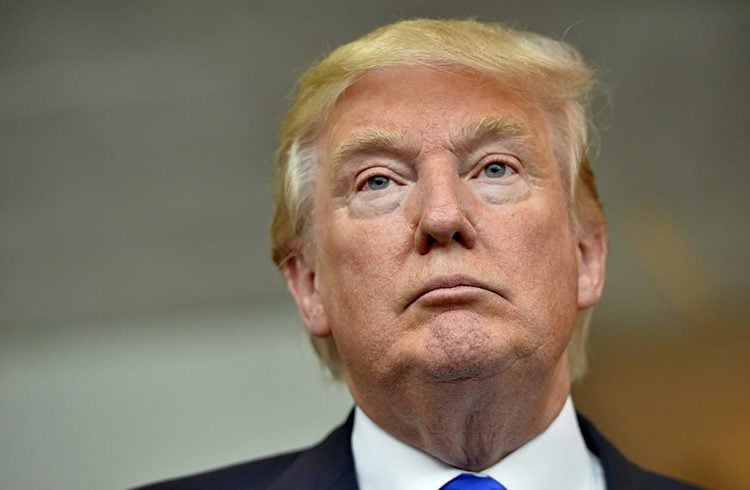 The appointments for Trump’s cabinet have been consistent with the nominee’s electoral platform and the pressures made by the grassroots that took him to the presidency. The president-elect and his team have been covering those posts with a gallery of personas whose conservatism is as solid as what they donated and their business position, the latter point putting in crisis his status of outsider and practically leaving in the open the criticisms of Hillary Clinton for her links to Wall Street.

This is the nature of the game: corporate power, the foundations of a building today in full existential crisis. But, evidently, it is a question of a foreseeable move of the pendulum, a U turn toward the extreme, which began with the appointment of Steve K. Bannon as White House chief strategist, spokesman of the so-called alternative right, the new euphemism to name that white supremacy that is now running wild in several points of the Union.

One of the new moves in this sphere was placing Scott Pruitt at the head of the Environmental Protection Agency (EPA). Pruitt’s connections to the world of fossil fuels are little less than those of a marriage contract, and with the same position on climate change as the Republicans of his lineage: “Global warming is alien to human activity.”

There are still several vacant posts, among them that of Secretary of State, the reason for the internal drive and tensions reported by the press. Loyalty to the occupant of the New York Tower will undoubtedly be one of the governing criteria. And the list includes other names as conspicuous as that of Sarah Palin for Veteran Affairs Secretary.

Following in rhyme, Trump has placed five Cuban Americans in different types of posts in his transition team. A brief glance at names and trajectories would reveal the following:

Mauricio Claver-Clarone, co-founder of Cuba Democracy Advocates PAC and a fierce opponent of Obama’s engagement with Cuba. He has been put to work in a power structure called the Department of the Treasury that, among other things, is in charge of managing the sanctions against countries on which the United States has declared embargos, of which he is a veritable fan. “One of the 20 businesspeople, executives and leaders less than 40 years old who are shaping the future of the United States and the world,” according to Poder Magazine.

Yleem Poblette, of the Institute for Policy Research, is an expert in sanctions against Iraq and Syria. She has served in the Foreign Affairs Committee of the House for almost two decades. And has structural liaisons with Ileana Ros-Lethinen. She has written in the National Review: “The Catechism of the Catholic Church teaches that the sacrament of forgiveness requires ‘contrition, confession, and satisfaction.’ Contrition requires the sinner to possess deep sorrow for past offenses against God and neighbors. The sinner must be firmly committed to amend his evil ways and resolve to sin no more. In the case of Cuba, the dictatorship does not detest the more than five decades of murder, torture, arbitrary arrests of human-rights dissidents and political opponents, or infanticide using Rivanol (among other methods). Quite the opposite.” The National Security Council is the key. 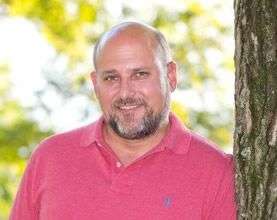 John Barsa for the Department of Homeland Security. He was already there, first under the baton of Tom Ridge and later of Michael Chertoff. Born in Miami, he graduated in international relations at Florida International University (FIU). Founder of Barsa Enterprises, a consultancy and services firm on issues of national security. Defense and security assistant of Lincoln Díaz Balart, who said: “An extremely moving appointment,” “extraordinary news,” “a brilliant man, successful professional and a patriot not only in relation to the United States but also in relation to Cuba.” To top it off: “He is an expert on the island’s theme and a lover of its freedom.” Barsa posted on his wall, “The contrast between Obama’s and Trump’s statements on the death of Fidel Castro is refreshing. MAKE CUBA GREAT AGAIN.” 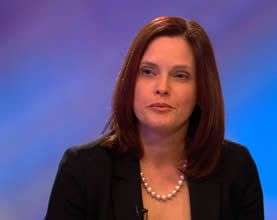 Mercedes “Mercy” Viana Schlapp, a graduate from Georgetown University. Co-founder of Cove Strategies, a firm specializing in media policies. A columnist for The Washington Times and collaborator of Fox News, as well as George W. Bush’s spokesperson for the Hispanic media. She comes from way down. She is married to Matt Schlapp, president of American Conservative Union.

To end, but not less important, the first announcement: Carlos E. Díaz Rosillo, a lecturer on government at Harvard University, an expert in presidency and elections. His job is to give him advice on executive authority and on the power instruments at his reach to have an incidence in politics.

It would undoubtedly be simplistic to limit politics to only this dimension of the problem, but the Bible is clear with respect to this when it says that you will know them for their works. Like the mark of the Zorro. You don’t need to be an expert to become aware that they are getting ready to torpedo/hinder the carefully woven advances in bilateral relations since that day in December.

Meanwhile, in Havana an additional dose of cement has been poured into the cement mixer with Google, General Electric, Goodyear, Caterpillar and new floating hotels.

Both governments, the outgoing one and the same one as always, are positioned.