The head of Border Protection, Thomas G. Martin, reiterated that these “unsafe trips” by sea from Cuba “are very dangerous.” 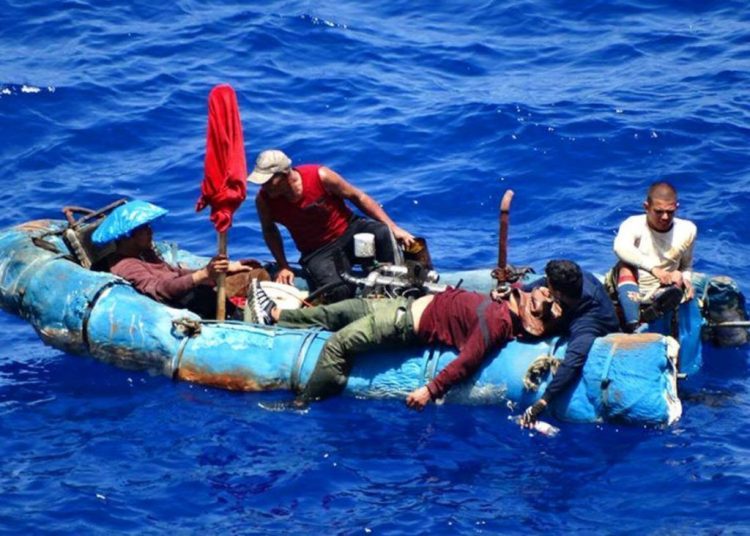 A group of twelve Cuban rafters arrived in Key West on Monday aboard a fragile boat. They were detained by Border Patrol agents and local police, authorities said.

The twelve people were traveling in a “precarious homemade boat, overloaded and unsafe,” the U.S. Border Patrol said on its Twitter account. The head of Border Protection (USBP), Thomas G. Martin, reiterated that these “unsafe trips” by sea from Cuba “are very dangerous.” In January 2017, President Barack Obama canceled the “dry foot/wet foot” policy, implemented by the Clinton administration after the 1994 immigration crisis.

Through this recourse, Cubans who touched U.S. territory and stayed in the country for a year and one day were favored with the Cuban Adjustment Act. They could stay and obtain permanent residence. Those intercepted were returned to the island.

U.S. President Donald Trump maintained that Obama policy, despite some sectors of exile who asked him to reinstate it.