Florida is considered the U.S. capital for defrauding Medicare. 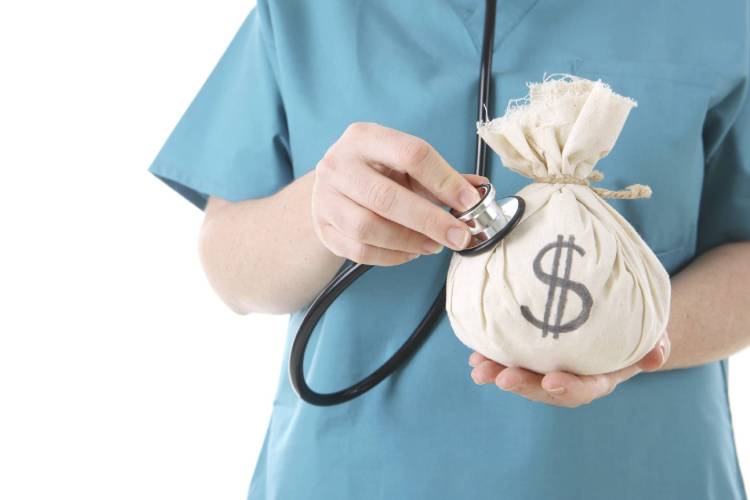 The Pichardos are daring people. Two decades ago they crossed the Straits of Florida on a raft. And in Miami they swindled 38 million dollars from Medicare for six years. But they were caught.

This Monday it was reported that a federal judge in Miami sentenced Rodolfo Pichardo, 71, to a 15-year prison sentence, and his wife, Marta Pichardo, 66, to 8 years in prison. Between 2010 and 2016 both created six home healthcare agencies, three health personnel firms and two pharmacies, with which they devised a scheme to charge the federal government for subsidized medical services that were never provided.

Although the couple pleaded guilty, the judge had no mercy and the man received the maximum possible penalty for his crime.

The scheme is simple. They recruit people who receive subsidized medical services, pay them to sign the sworn statements that they have received treatment and send the bill to the government. In this case, the scam was a bit more sophisticated, because it was extended to medicines and for that they created the two pharmacies.

The Pichardos have not been the only ones to defraud the government in this way. In fact, federal authorities have been constantly saying that South Florida is the U.S. capital for defrauding Medicare, the subsidized healthcare system to which the elderly have access. This is so much so that in 2007 the Federal Bureau of Investigation (FBI) created a special anti-fraud task force and operates in nine cities.

Since then, some 2,100 criminals, who have defrauded over 6.5 billion dollars, have been caught. And much of that scam is carried out by people of Cuban origin who, in some cases, often escape to other countries without being discovered. According to the federal prosecutor’s office, they have even returned to Cuba, where there have been some arrests in the framework of collaboration between the two countries.

In June of this year, the FBI announced that the Cuban government seized properties and bank accounts of Cuban-American Orelvis Olivera, who is serving a six-year prison sentence in the United States for defrauding Medicare. While he was swindling, Olivera did not keep the money in Florida but instead transferred it to Cuba, where he bought property, cars and opened bank accounts. When the FBI discovered it, the details were passed on to the Cuban police and a Cuban judge ordered the confiscation.