Named La Popa, it is the second five-star facility of this town in central Cuba, declared a World Heritage Site by UNESCO. 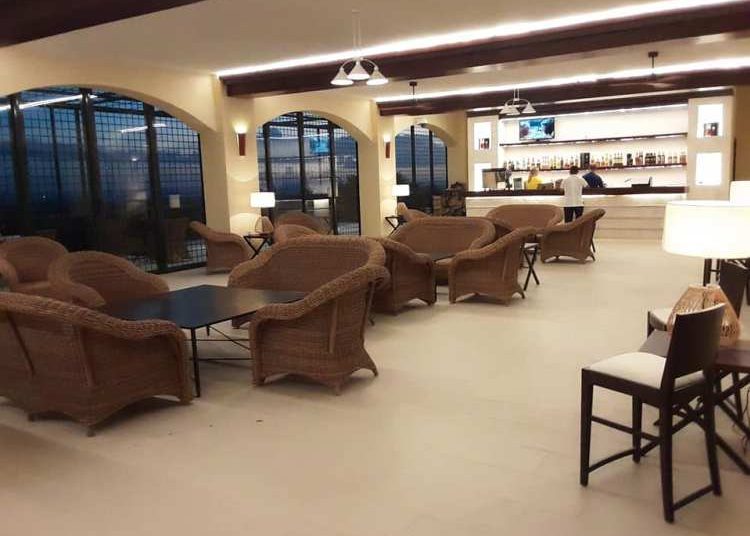 Reiner Rendón, delegate of the Ministry of Tourism (MINTUR) in the province of Sancti Spíritus, explained that the hotel is located on a hill next to the heritage town, has 52 rooms and “its beauty distinguishes it in the territory.”

Rendón said that the inauguration of La Popa joined the opening of the Buena Vista estate, in the also heritage Valle de los Ingenios. The latter, together with the restored Guachinango estate, is a special offer for Cuban and foreign visitors. It features “the origins of the opulence in sugar production” in this central region of Cuba during the colonial stage.

The director said that MINTUR is working to conclude in 2020 about a thousand new rooms that include the completion of the hotels Meliá Trinidad, with 400 rooms, and the Iberostar Ancón, with 500. He added that by 2030 the Trinidad tourist destination expects to have about 22,600 capacities, among them an eco-friendly hotel with about 100 rooms made of wood.

The opening of La Popa is added to those of other facilities inaugurated this year on the island, as confirmation of the Cuban commitment to the so-called smokeless industry, despite the obstacles that the U.S. sanctions have imposed on this sector.

At the end of December, the island’s tourist authorities expect to receive about 4.3 million visitors, less than the 4.7 million in 2018 and the 5 million projected at the beginning of this year, a scenario for which MINTUR has sought to reaffirm traditional issuers, such as Canada, and strengthen emerging markets such as Russia, China and Latin America. In addition, it has maintained its investment pace, repairing hotels and building others for this and the next seasons.

The completion of some 4,000 rooms was planned for this year, to exceed a total of 70,000 and by 2020 the plan foresees the incorporation of another 4,200, a trend that contrasts with the decrease in hotel occupancy recorded in the first six months of 2019. In that period the occupancy rate was 43.6%, three percentage points below the figure of the previous year (46.8%), while income registered a slight increase (100.2%) in this period, according to official figures