U.S. authorizes 3,600 charter flights to Havana for one year as of June 1

It is not yet clear if they will start operating on Monday because the Cuban government has indicated that the island’s airports will be closed until July.

by Rui Ferreira
in Cuba-USA
0 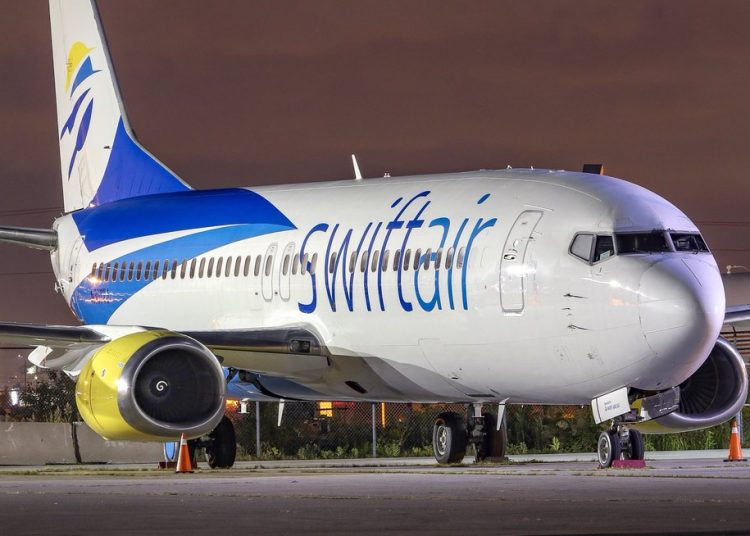 A Boeing 737 like those used on flights between Miami and Havana. | Swift Air

The Treasury Department has just authorized 3,600 U.S./Cuba charter flights between June 1, 2020 and May 31 next year. The concessions have been awarded, for now, to the Swift Air and World Atlantic Airlines companies. The flights will be made only to Havana, in accordance with the restrictions imposed last year by the United States. In March, authorities started applying a flight ban decreed by the Trump administration.

In February, the companies that charter the planes requested an increase in flights (everything indicates that the request was not met) after the State Department asked the Treasury to see to the resumption of flights, but at the same level as in 2019.

Of the 3,600 authorized flights, just 75% of the concession has so far been awarded to the two airlines: 3,000 to Swift Air and 256 to World Atlantic Airways. The remaining 344 depend on the interest of other companies that will receive their permits as they request them.

However, it is not certain that flights will begin on June 1―that is, this Monday―because Havana’s José Martí International Airport is closed to non-emergency flights. The Cuban government has indicated that a full opening could occur on July 1. Airports were closed in March due to the COVID-19 pandemic. Airport authorities have taken advantage of the situation to renovate and repair 19 of Cuban airports that had any type of deterioration and inconveniences.

The Department of Transportation gave both airlines 21 days to confirm acceptance of the assigned flight assignments and to restart passenger transportation.

In the order to assign operations, the government agency indicates in the final order that this decision is subject to changes based on other airlines that want to join the charter market and the proposals they make regarding the schedule in which they wish to operate. .