The return of the migrants was possible thanks to the collaboration between both countries’ authorities. 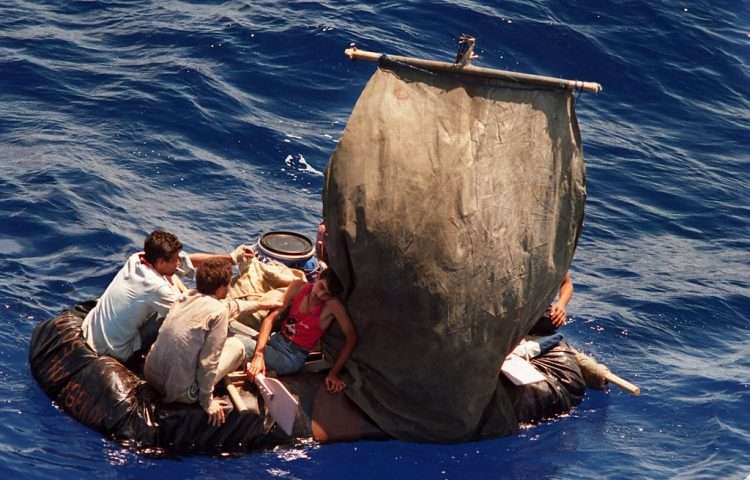 According to the website Razones de Cuba, just five days after the end of 2021, 1,019 irregular migrants have been repatriated to the island by the United States Coast Guard.

According to the website, these migrants participated in four illegal exits from the country by sea, along the north coast of the provinces of Matanzas, Artemisa and Havana.

As usual, the rafters used precarious boats with no conditions for navigation. In one case, they appropriated a sport fishing boat stolen from its owner and unsuitable for that kind of voyage.

The wet foot/dry foot policy, implemented by the Clinton administration, was repealed by President Barack Obama in the context of the United States-Cuba thaw.

The return of the migrants was possible thanks to the collaboration between both countries’ authorities.