As a result of this measure, assets that the company may have under U.S. jurisdiction are frozen and financial transactions with U.S. entities are forbidden. 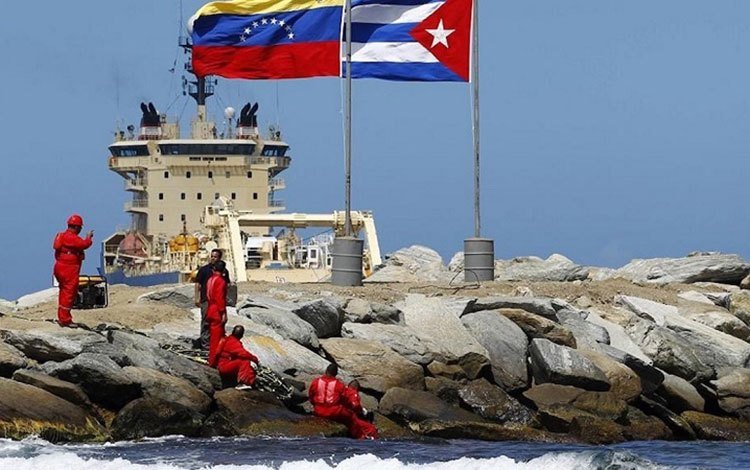 The U.S. government continues to apply sanctions to Cuban state companies for their relations with Venezuela. Photo: Radio Rebelde / Archive.

The U.S. Department of the Treasury announced this Tuesday new sanctions against the state-owned Cubametales company, by punishing the also Cuban company Corporación Panamericana, which it accused of being used as an intermediary for the purchase of Venezuelan oil.

“Cuba has played a direct role in preventing the return of democracy to Venezuela. Treasury continues to pursue sanctions evaders to deny (the arrival of) resources to the illegitimate Venezuelan regime,” said Treasury Deputy Secretary Justin G. Muzinich in a press release.

The government of U.S. President Donald Trump imposed sanctions in July this year against Cubametales, the company responsible for guaranteeing all imports and exports of fuels to and from Cuba, whose main supplier is Venezuela.

Since then, and due to the increasing pressures from these sanctions, the Treasury underlined in its release, Cubametales “repeatedly offered Corporacion Panamericana S.A. as an intermediary to continue operations and circumvent sanctions” and has shifted employees from one company to another.

As a result of this measure, assets that the company may have under U.S. jurisdiction are frozen and financial transactions with U.S. entities are forbidden.

Since his arrival at the White House, in January 2017, Trump has increased pressure on Caracas and imposed economic sanctions on more than a hundred officials and senior officials close to Venezuelan President Nicolás Maduro, including his wife, First Lady Cilia Flores.

It has also targeted Venezuela’s main source of income, oil, with strong sanctions against the state oil company PDVSA.

Venezuela has been experiencing a prolonged period of political tension since January, when Maduro swore a new 6-year term in office, which neither the opposition or part of the international community recognize and, in response, opposition leader Juan Guaidó, chairman of Parliament, proclaimed himself as the country’s interim president.

The United States was the first nation to recognize Guaidó as the interim head of state, followed by half a hundred countries, most from Latin America. In turn, Cuba has maintained its support for the government of Nicolás Maduro, who also has the support of nations such as Russia, China and Nicaragua.