The decision was made a week before the arrival in Lisbon of U.S. Secretary of State Mike Pompeo. 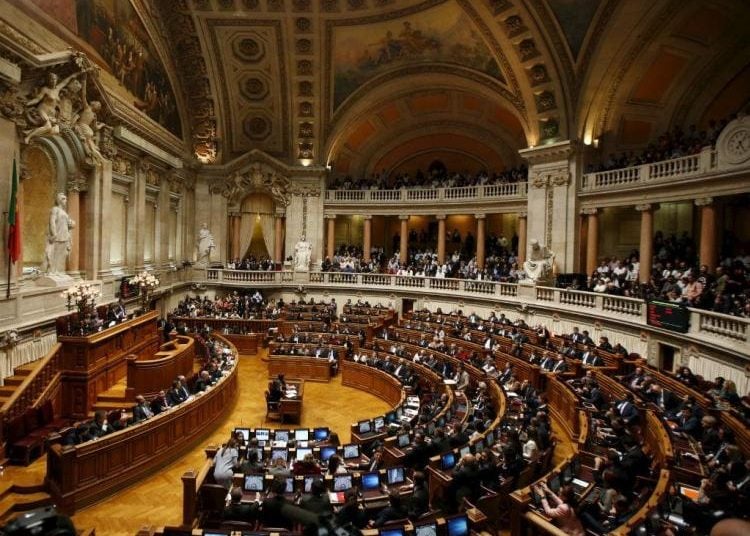 The Foreign Relations Commission of the Portuguese parliament has taken Cuba out of the list of parliamentary groups of friendship with Portugal, a gesture described as “unusual” and that will be appealed by the communist MPs.

The decision was made behind closed doors, without it being included in the work agenda and without the presence of the communist MPs, one of which chairs the Portugal-Cuba Parliamentary Friendship Group.

According to Sergio Sousa Pinto, chairman of the Foreign Relations Commission and deputy of the ruling Socialist Party, the exclusion is due to the fact that the Cuban parliament “isn’t democratic” nor does it have “a multi-party parliamentary election,” two “mandatory” requirements to maintain friendship relations with its Portuguese colleagues.

However, the Parliamentary Group of Friendship with Cuba is one of the oldest formed in the Portuguese parliament: it exists since 1977, when it was created at the beginning of the first legislature on the advent of the country’s democracy after 48 years of dictatorship

The Friendship group is chaired by communist MP Antonio Felipe and is made up of, among others, his colleague Joao Oliveira, who reported in a press release that the communist MPs were not summoned to the meeting and the issue to be discussed was not even on the agenda. “That issue did not appear on the work agenda. If there was any deliberation, it is neither regular nor acceptable,” said Oliveira.

That is why the communist MPs are going to try “to reverse the decision, to include Cuba again, because it is one of the [parliament’s] oldest relations,” said the deputy. He also recalled that it is not the first time that center-right and right-wing parties have tried to do the same. “[The communists] have never approved this, neither in the past nor now, when the issue has been raised,” he added.

The Portugal-Cuba Parliamentary Friendship Group is made up of the two communist deputies, four from the Socialist Party, four from the Social Democrats, one Christian Democrat and one from the green party. Neither on the official page of the group nor on that of the parliamentary commission does a new hearing appear to legally study the matter. “The point is that it was a non-regulatory decision and, therefore, illegal,” said the communist MP.

A Socialist parliamentary source told OnCuba that the decision to get Cuba out of friendship groups was not taken unanimously but with the votes of the Social Democrats, Christian Democrats and two Socialists, which were enough. “It was a very farfetched meeting, but it was a surprise that the deputy chairman [of the group] presented the decision and the Social Democrats and the Christian right approved it immediately,” regretted the source, who said that a roll back on the decision will not occur before next year. “It is unlikely to happen before.”

On the other hand, the decision coincides with the upcoming visit to Lisbon, on December 6, of U.S. Secretary of State Mike Pompeo, as part of a tour that includes the United Kingdom and Morocco. Economic cooperation and collaboration on security issues and strategic dialogue is part of the work agenda to be discussed with Prime Minister Antonio Costa and Foreign Minister Augusto Santos Silva.

Portugal is one of the countries of the North Atlantic Treaty Organization (NATO) that has not agreed to President Donald Trump’s wishes to devote a minimum of 2% of the Gross Domestic Product to military expenses to compensate for a reduction in U.S. expenditures with the Pan-European military organization.