The so-called Careful Resumption Under Improved Safety Enhancements Act (CRUISE) would repeal the current “Do Not Sail Order” of the Centers for Disease Control and Prevention (CDC). 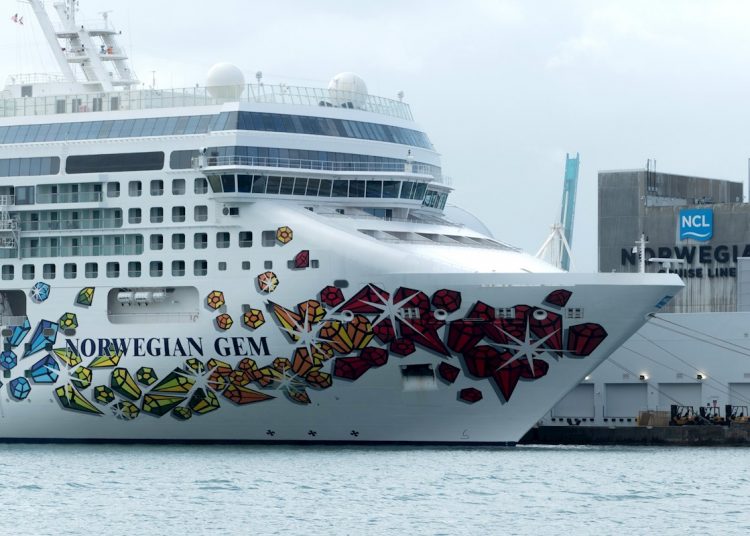 Republican senators Marco Rubio, Rick Scott and María Elvira Salazar presented a bill on Tuesday that seeks the reactivation of the cruise industry in United States ports no later than next July, after a paralysis of more than a year due to the pandemic.

The so-called Careful Resumption Under Improved Safety Enhancements Act (CRUISE) would repeal the current “Do Not Sail Order” of the Centers for Disease Control and Prevention (CDC).

“The closure of the cruise industry is wrong and is killing jobs in Florida and throughout the United States,” Senator Scott said on his Twitter account when announcing the bill.

The initiative would require CDC to provide a COVID-19 mitigation guide for cruise lines to safely resume their voyages.

Last week Florida Governor Ron DeSantis sued the federal government to demand that it immediately allow the resumption of the cruises.

The lawsuit was against the CDC and the administration of Democrat Joe Biden is seeking to reactivate this industry that feels punished and at a disadvantage compared to other tourist activities.

The CRUISE project requires CDC to issue recommendations on how to mitigate the risks of the pandemic for passengers and crew aboard cruise ships.

It establishes an inter-institutional working group that will develop recommendations to facilitate the resumption of cruise operations no later than July 4.

“While many sectors of the economy have been safely operating for months under CDC guidelines, Floridians, and those across the nation that rely on the cruise industry for work, continue to wait for updated guidance from the CDC,” Scott said in a statement.

The initiative was presented by Senators Scott and Rubio, from Florida, and will be promoted in the Lower House by Congresswoman Salazar, who also represents a southern district of this state. Likewise, it is sponsored by Senator Dan Sullivan of Alaska.

“Welcoming more than 5 million passengers and $9 billion directly into our economy each year, Miami is the cruise capital of the world and it is time to start sailing again,” said Salazar.

For his part, Senator Sullivan said that unlike airlines, rail and other modes of transportation, and all other sectors of the hospitality industry, “cruise lines have been denied a clear direction from the CDC on how to resume operations.”

The CDC interrupted navigation in the country’s ports as of March 14, 2020, and has extended the suspension until next November 1.

In early April, the CDC updated the measures that govern the pandemic for cruises from U.S. ports but maintained the recommendation to the population not to embark on pleasure trips.

Resumption is conditional on compliance with various health measures, including vaccination.