Juan González, the main adviser for Latin America to the U.S. president, assured that “I believe that those who think that the United States is now going to enter a dialogue of multiple years with Cuba don’t understand the political moment and the situation in which we are living or frankly, I would say, the disorder we inherited from the previous administration.” 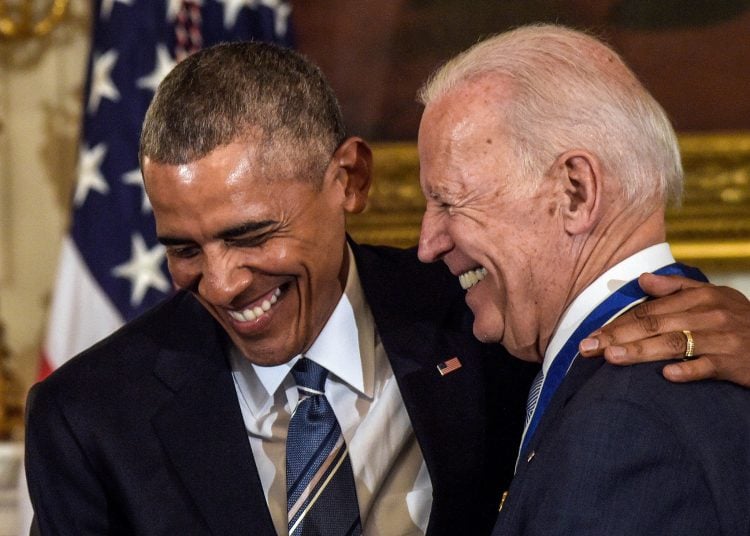 Juan González, the main adviser for Latin America to U.S. President Joe Biden, assured last week that “in terms of Cuba policy,” the current president “is not Obama,” ruling out for the moment a dialogue between Washington and the island. His statements were quickly picked up by media around the world.

“The political moment has changed in an important way, the political space has been closed a great deal because the Cuban government has not responded in any way, and in fact, the oppression against Cubans is even worse today than perhaps it was during the (George W.) Bush (2001-2009) administration,” stated González in an interview broadcast this Sunday by CNN in Spanish.

“I believe that those who think that the United States is now going to enter a dialogue of multiple years with Cuba don’t understand the political moment and the situation in which we are living or frankly, I would say, the disorder we inherited from the previous administration,” he added and said that “that is where perhaps the political capital or the time of this administration will not be invested initially. “

González also justified that the U.S. is not complying with the agreement to process 20,000 visas for Cuban immigrants a year, arguing that they seek to ensure the “safety” of the U.S. personnel in Havana.

Washington had denounced attacks against its officials in Havana that allegedly took place between November 2016 and August 2017, which it initially described as acoustic, although it later acknowledged not having confirmed their nature. As a result of these incidents, in 2018 the White House ordered the departure of non-essential personnel from its embassy in Cuba, that is, 60% of the total.

Asked about the possibility of a rapprochement with the government of Nicolás Maduro, González considered that the Venezuelan president should have a conversation about the future of his country with the opponent Juan Guaidó, whom the U.S. recognizes as the interim president of that country, and with a broad front that this leader seeks to form with the participation of different sectors.

“We are not going to impose conditions on that process, it is a totally Venezuelan process,” said the official, who indicated that the Biden administration will seek within the United States to “depoliticize the situation with Venezuela” to work with both Democrats and Republicans. looking for a solution for that country.

In the same way, he defended the sanctions imposed by the United States on Venezuela and denied that they were the cause of the crisis in that country, which he attributed to Maduro and the late President Hugo Chávez.

“What is happening to the Venezuelan people is an injustice, and it is not something that is the fault of the United States, it is something that is the fault of those who are at this moment in de facto power,” said the advisor, who subordinated any action that means lifting the pressure on the Maduro government to the creation of a new National Electoral Council (CNE).