The fatality rate on the island is 0.54% and the death toll now stands at 476. Of these, 51 have been reported in April, a month that in terms of infections exceeded the records in 2020, not like this year, when since January all records have been broken. 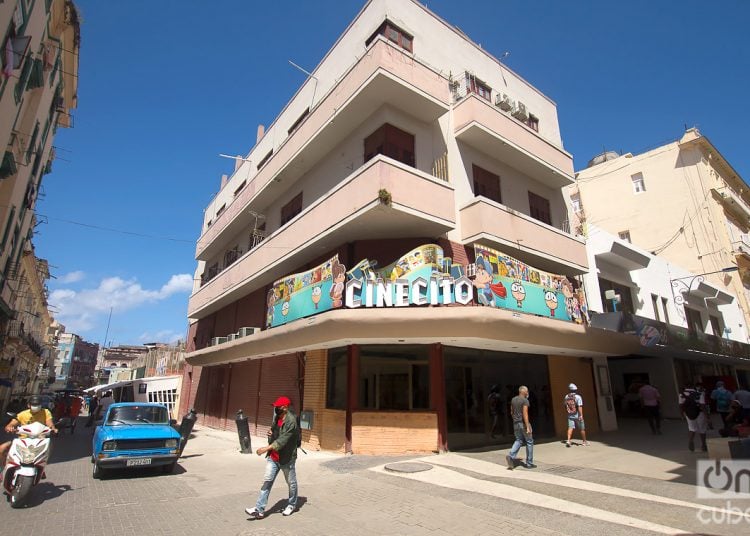 The SARS-CoV-2 virus once again set another disastrous record in Cuba. This Monday, the Ministry of Public Health (MINSAP) reported nine deaths due to the disease produced by COVID-19. Along with these deaths, the sad one that stands out is of a 13-year-old girl who had spent 16 days in intensive care and had comorbidities such as infantile cerebral palsy and bronchial asthma.

In addition to the minor who resided in Marianao, who according to Dr. Francisco Durán since March 30 her PCR had been negative, although they continued to be informed due to the interest it generated, the deaths correspond to seven women and two men, aged between 54 and 90 years and with residence in the municipalities of Florida (Camagüey); La Lisa, San Miguel del Padrón, Marianao, Guanabacoa and Old Havana (Havana); Sancti Spíritus (Sancti Spíritus); Matanzas and Cárdenas (Matanzas).

The fatality rate on the island is now 0.54% and the death toll now stands at 476. Of these, 51 have been reported in April, a month that in terms of infections exceeded the records in 2020, not like this year, when since January all records have been broken.

Therefore, the data regarding infections is not encouraging this day. After 21,399 processed samples, 1,060 were positive and there are already a total of 88,445 cases in 13 months of the pandemic. This is the third highest figure in a month in which a record was set when on April 3 a total of 1,162 infections were reported.

Of those corresponding to Monday, April 12, 1,042 owe COVID-19 to autochthonous transmission, 1,004 were contacts of confirmed cases and there were 18 imported cases: mostly travelers from Russia, but also from Namibia, Mexico, Uruguay, Chile, Panama and Colombia. In addition to the Cubans, four foreigners were also diagnosed.

The territories with the highest records: Havana (616), Matanzas (122) and Sancti Spíritus (78). However, Guantánamo reported only four infections and the special municipality of Isla de la Juventud did not report patients due to the pandemic for the fourth consecutive day, according to the MINSAP.

42.9% of the transmission is concentrated in 12 municipalities in the provinces of Havana, Matanzas, Granma and Sancti Spíritus. Old Havana (747.4) leads in terms of incidence rate per 100,000 inhabitants in the last two weeks, followed by Regla (526.8) and Cabaiguán (524.5).

Yesterday, 1,187 discharges were given, 24,705 people were hospitalized and there were 4,826 confirmed active cases. 61 patients were in intensive care, 30 in critical condition and 31 in serious condition.

42.3% of the cases were asymptomatic.