Yandy Núñez aims to become the first Cuban to ascend Mount Everest, while Al-Thani, if she manages to climb the mountain’s approximately 8,848 meters, would be the first woman in her country to achieve such a feat. 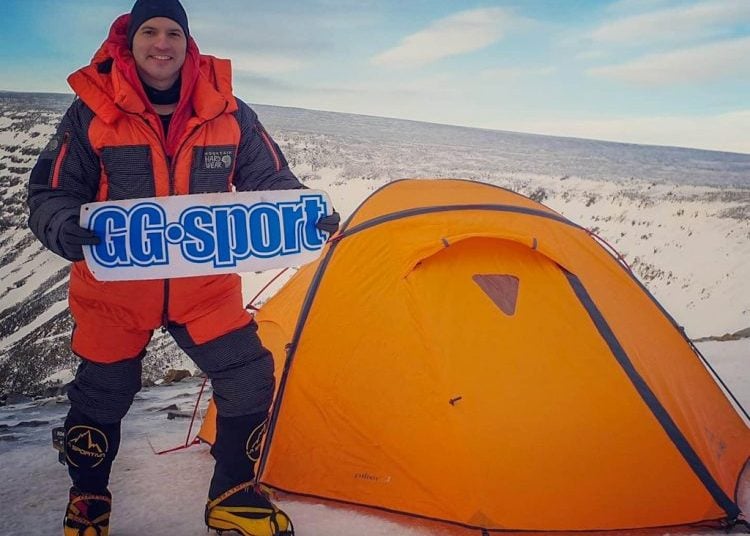 Cuban mountaineer Yandy Núñez announced his intention to reach the top of the Himalayas. Photo: The Cuban Mountaineer/Facebook.

What does the member of the Qatari Sheikh Asma Al-Thani royal family and the Cuban resident in Iceland Yandy Núñez have in common? Apparently nothing, but both adventurers want to break schemes and each on their own will try to conquer the world’s summit this year.

Núñez aims to become the first Cuban to ascend Mount Everest, while Al-Thani, if she manages to climb the mountain’s approximately 8,848 meters, would be the first woman in her country to achieve such a feat.

“Starting my expedition to Everest. I swear that I will put our flag, the Cuban Flag, on the highest peak in the world. Viva Cuba Libre,” the Cuban announced recently on his social networks.

The Cuban, resident in Iceland, has already reached the highest peak in Europe, Mount Elbrus (5,642 meters), located in the Caucasus, the Pico de Orizaba (5,636), in Mexico, and the highest elevation in America, Aconcagua, which is 6,962 meters high.

“Everything has been part of my preparation to reach my goal. I will not give up until I put the Cuban flag on the highest peak in the world,” the mountaineer assured OnCuba after conquering the mountain in the Argentine Andes.

For her part, Al-Thani has her sights set on an even greater challenge: the challenge known as “Explorers Grand Slam,” which consists of reaching the North Pole, the South Pole and all the highest peaks in each continent.

The also communication director of the Qatar Olympic Committee arrived in Nepal this Thursday to face the climb to the roof of the world and overcome stereotypes.

“I climb mountains to overcome my limits, and I hope that by crowning the highest peaks in the world I can challenge the typical image of the explorer and empower the women and girls of my region to challenge themselves,” Al-Thani explained to the Spanish agency EFE in Kathmandu.

The Qatari woman will spend the next 45 days in Nepal and she arrived in the country of the Himalaya after reaching the North Pole, conquering the almost seven kilometers of Aconcagua and the 5,895 meters of Kilimanjaro.

“This May I’m undertaking my toughest challenge, to conquer Everest. I’m only the third Qatari to attempt the climb it,” she explained.

According to the Nepalese Department of Tourism, 471 women have reached the top of Everest from the Nepalese slope since Japanese climber Junko Tabei first climbed it in 1975.

This spring, on the occasion of peak climbing season, Nepal has issued 72 Everest climbing permits, a number that due to the coronavirus pandemic is well below the 381 people who obtained the expensive document.