January has been the most terrible month for Cubans during the pandemic due to the 14,630 infected and 68 deaths. 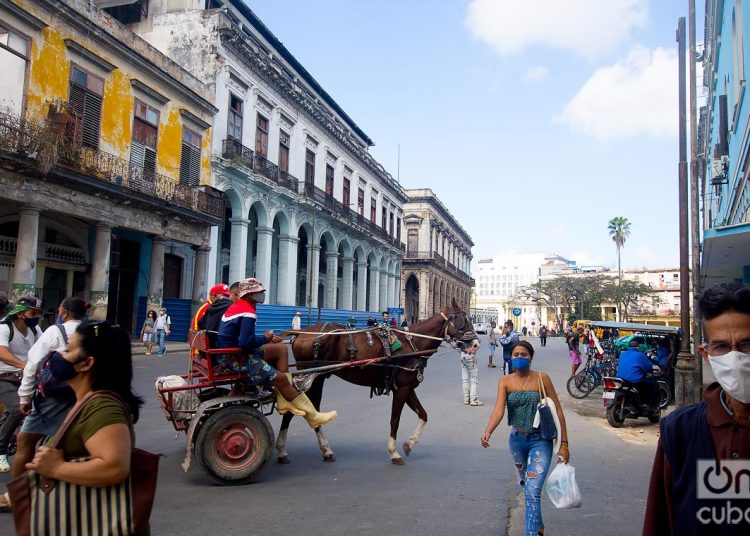 The Cuban Ministry of Public Health (MINSAP) reported 1,012 new infections by the SARS-CoV-2 virus in one day; Saturday, the penultimate day of January, a terrible month for Cubans during the pandemic due to the 14,630 infected and 68 deaths.

Havana registered the highest number of cases (458), in correspondence with the number of tests performed: 7,681 of the 18,044 processed in the 19 laboratories on the island.

Such provincial records correspond to incidence rates. The most worrying is that of Guantánamo, Havana and Santiago de Cuba. The data is illustrative, since 12 municipalities of these three provinces account for 51.1% of the incidence in the last 15 days.

The total number of hospitalized patients reached 12,570 as of midnight on January 30, and the number of active cases also rose to 5,558, a figure that represents 20.8% of those confirmed since March, the month in which the first cases of the new coronavirus were reported on the island.

Another record on the rise was that of patients in intensive care, which exceeded the figure of the previous day. Of yesterday’s 50, 22 were reported as critical and 28 as serious. Most of them are over 50 years old.

The day’s 553 discharges hardly stand out in the face of the number of new infections, despite the fact that with them more than 20,800 people have already recovered.

The new coronavirus also produced a deceased: a 90-year-old woman from Havana, a resident in the municipality of Boyeros. With her death, there are 214 fatalities due to the disease.

In short, of the 1,012 positive cases today, 978 are due to autochthonous transmission while 34 were imported. The countries with the highest incidence were the United States, Russia, Mexico and Canada. 10 foreigners were also diagnosed.

50.8% of the positive cases on Saturday were asymptomatic at the time of diagnosis.