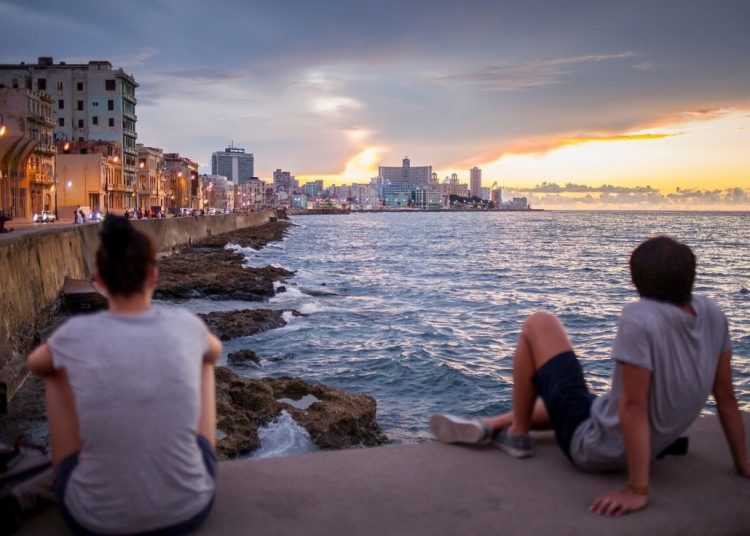 Until this Thursday, Cuba received 3 million foreign visitors, with Canada as its first issuing market, despite a decrease in travelers mainly due to the strengthening of U.S. sanctions and the prohibition of cruise trips from that country to the Caribbean island.

The Cuban Ministry of Tourism (MINTUR) said this Thursday in a statement that the arrival of the three million international travelers “is achieved despite campaigns targeted and directed by the U.S. government to prevent the flow of tourists to our country.”

“It also demonstrates the confidence and recognition achieved by Cuban tourism as a destination that offers safety and hospitality to its visitors,” it underlined.

Cuba expects to close the year with 4.3 million tourists instead of the 5.1 million it had initially estimated, which will have a 10% year-on-year impact on the local tourism and leisure industry, which represents the second source of hard currency income for the country.

Tourism Minister Manuel Marrero explained last July during Parliament’s sessions that the suspension of cruise visits by the Donald Trump administration will affect “more than 560,000 Americans in what remains of the year.”

The new U.S. measures, which since last June prohibit travel by private planes, yachts and cruise ships to the island, make even more difficult the limited visits of Americans to the island, restricted by the embargo that the U.S. has imposed on Cuba since 1962.

The MINTUR note said this Thursday that Canada remains as the main tourism-issuing market for the island followed by European markets.

It also highlighted Russia as “the market with the highest growth rate” and with a “development perspective for the coming seasons” of tourism on the island.

In 2018, Cuba received around 137,000 visitors from Russia and so far this year this market has grown 40.3 percent, according to official data.

“Once again our country is ratified as a Caribbean destination for its nature, heritage, culture, safety and its people’s hospitality,” said MINTUR.

The Cuban tourism authorities have expressed their objective of betting on the modality of event tourism and making Havana, which this year is celebrating its 500 years and receives more than 50% of the visitors who arrive to the island, a hub for international meetings.

Tourism, one of the activities that represents the most income to the fragile Cuban economy, comes in second after the sale of professional services abroad by contributing 10 percent to the Gross Domestic Product (GDP), generating half a million jobs and also investments in the sector.

The initial official forecasts of 5.1 million foreign tourists in 2019 for the first time had estimated an income of 3 billion dollars.

Villa Clara: "at risk" licenses of private transportation workers who do not accept ceiling prices