As revealed by RevoluGROUP, the U.S. Department of the Treasury evaluated the method used by the company and considered that these transactions fell within the scope of permissible transactions. 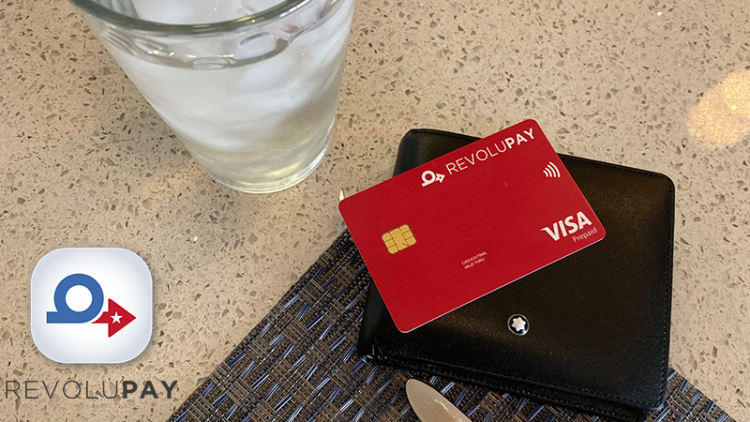 The Canadian subsidiary of RevoluGROUP began sending online remittances to Cuba this Tuesday, according to a news release published on the financial company’s website.

According to the aforementioned text, RevoluGROUP extended the scope of its operations to Cuba and Morocco, so that its money transfer mechanisms now reach up to 116 nations on the planet.

In the case of Cuba, the fine-tuning of the process required “special precautions,” including the consultation made to the U.S. Department of the Treasury on November 1, 2021, explaining the uniqueness of the Direct to Beneficiary remittance mechanism used by the company, according to the news release.

RevoluGROUP assures that it received a written response from the U..S government entity on December 1, 2021, in which its authorities consider that “since the Company’s exclusive remittance mechanism complies entirely with authorizations under 31 CFR § 515.572, and all other provisions of the Cuban Asset Control Regulations (CACR), it is deemed these transactions fall within the scope of permissible transactions.”

The company also stresses that the service could be used from U.S. territory with coordinated operations from the subsidiary RevoluGroup Usa Inc., based in the city of Miami.

The information indicates that RevoluGROUP uses the RevoluPAY platform for its operations, a multinational payment application available for devices with IOs and Android operating systems and a linked Visa card.

The aforementioned text recalls the absence of this type of service on the island since the U.S. Western Union had to suspend its operations in November 2020, after the Trump administration sanctioned FINCIMEX, its counterpart in the process.

According to the U.S. government, the Cuban company is part of the economic framework of the Cuban Armed Forces and obtained notable profits in operations with which they financed their activities.

The current U.S. administration asked its team of experts to study formulas to restore the sending of remittances to Cuba without the government being able to benefit from those transactions.

In November 2021, the State Department sent proposals on this issue to the White House, but some were returned for further analysis and to ensure that the money sent by Cuban-Americans to their families did not fall into the hands of the government.

At the beginning of last February, Assistant Secretary of State Brian Nichols confirmed that the Biden administration had in its possession new recommendations for the flow of remittances to the island. “We are waiting for the decision,” he told the press at the time.

Days later, the Central Bank of Cuba (BCC) authorized the entity Orbit S.A. to carry out non-banking financial activities, including management and processing of international transfers and remittances.

The decision, published in the Gaceta Oficial No 13 del 2022, granted the aforementioned entity the powers to provide payment services from abroad, through its infrastructure, for duly authorized goods and services.