Visitors from Canada will start arriving in Varadero through the Air Canada Vacations tour operator, the same one that began operations last September at the Jardines del Rey tourist destination, in the northern keys of central Cuba. 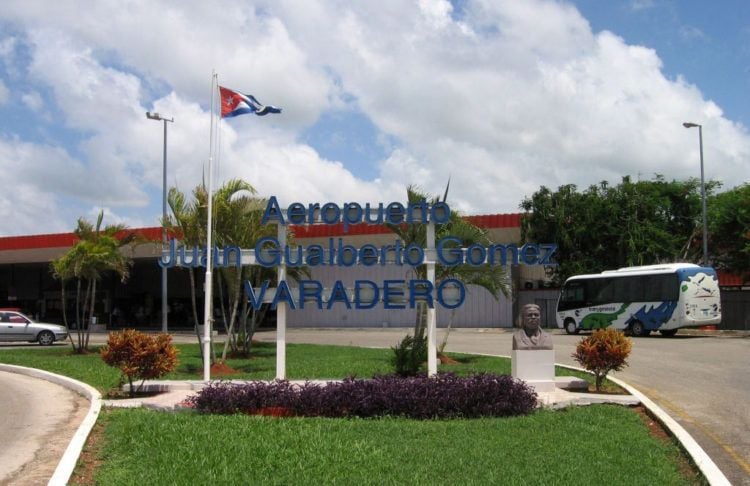 Visitors from Canada, the main source market for tourists to Cuba, will return to Varadero beach resort after being away for months due to the COVID-19 pandemic, as announced this Thursday by the island’s Ministry of Tourism.

Canadians will start arriving in Varadero through the Air Canada Vacations tour operator, the same one that began operations last September at the Jardines del Rey tourist destination, in the northern keys of central Cuba.

This was confirmed by the Cuban Ministry of Tourism (MINTUR) in a note published in the official press, in which it details that for now the flights from the North American country to the famous resort will have a weekly frequency from Montreal and Toronto, on Fridays and Saturdays, respectively.

In its announcement, MINTUR says that Canada and, in particular, Air Canada Vacations, continue betting on Cuba as “a destination of Peace, Health and Safety.” In addition, it said that it continues to carry out joint strategies with the Canadian tour operator “to reach new operations at the destination in this winter season of 2020 -2021.”

Considered the main sun and beach destination in Cuba and one of the most reputed in the world, Varadero officially reopened its doors to international tourism last October, after seven months closed due to the coronavirus. During this time, however, it did provide services for the domestic market when epidemiological conditions allowed it.

Travelers from countries such as the United Kingdom and Germany have already started arriving at its facilities, on flights managed by the Anglo-German tourist group TUI and the German airline Condor, and reservations are expected to continue to rise as the peak season progresses.

Tourism, one of Cuba’s main sources of income, has been hit hard by the pandemic, so the island’s authorities are trying to take advantage of the entry of a large part of the country into the recovery stage to boost international operations. To do this, they have implemented a protocol that includes a mandatory health declaration by travelers, carrying out the PCR test upon arrival at the airport and strict surveillance in tourist facilities.