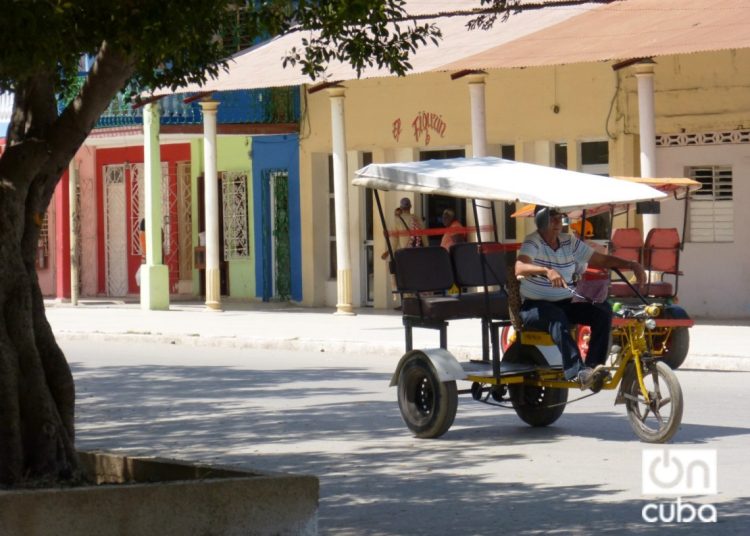 Cuba registered 595,559 private or self-employed workers, as they are known on the island, mostly grouped in six of the island’s 15 provinces, the Ministry of Labor and Social Security (MTSS) reported on Thursday.

According to the data released, which correspond to the end of last April, of that number of self-employed workers, 32% are young, 35% are women, 10% are retired and 14% are also employed in the state sector.

The provinces of Havana, Matanzas, Villa Clara, Camagüey, Holguín and Santiago de Cuba account for 65% of the total number of self-employed workers, according to the report published by the island’s state media.

Some 148,796 people joined the private sector during the first four months of 2019 in activities related to transportation, beauty services, producers or sellers of diverse items and as hired employees, the modality with the highest demand and for which more than 153,000 people have opted.

The most requested modalities are the elaboration and sale of food (9%), cargo and passenger transportation (8%), the rental of houses, rooms and spaces (5%), telecommunications agents (5%); and the contracted workers (25%), mostly associated with the first two activities.

In the analyzed period, it was reported that 60,596 dropped out mostly in food preparation activities, crafts, masons and hired workers, in some cases at their own request and in others for having failed to comply with fiscal obligations.

Since December 7, modifications to private work have been carried out on the island, including the elimination of the limit of 50 capacities for restaurants, bars and cafeterias and the establishment of more than one “self-employed” activity in one same domicile.

To the 123 authorized activities, in February the Cuban government decided to add another five, as well as the possibility that legal entities can contract the products and services of self-employed workers.

In Cuba, with a total population of some 11.2 million inhabitants, the private sector already represents 13% of the employed population, almost four times the number registered in 2010 when the government expanded private work in several sectors.

Trump: “We’re going to get Cuba worked out properly”