The flights will take place despite the fact that the Cuban capital’s air terminal has not yet restarted its regular operations, given that the province is still in phase 3 of post-COVID-19 recovery. 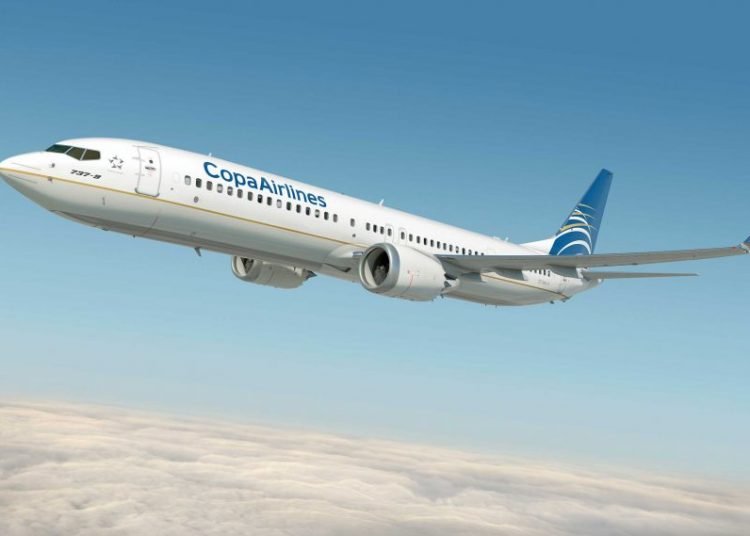 The Panamanian airline Copa Airlines will carry out two flights from Havana’s José Martí International Airport to Panama, the first of whichtook off this Wednesday, official Cuban media reported.

These flights will take place despite the fact that the Cuban capital’s air terminal has not yet restarted its regular operations, given that the province is still in phase 3 of post-COVID-19 recovery.

Upon arrival at its destination, the CM0372 aircraft will connect with airports in Colombia, Brazil, Ecuador, the United States, Mexico, Uruguay, Chile and Canada, reported Nelson Cabrera, Sales executive of the Panamanian airline, quoted by the Agencia Cubana de Noticias news agency.

The same plane will repeat the Havana-Panama route on October 29, and will subsequently have connections with terminals in Sao Paulo, Guayaquil, New York, Miami, Mexico City and Santiago de Chile, according to the source.

Cabrera explained that the airline’s tickets are for sale in its commercial offices and on digital sites, and advised passengers to check the travel requirements before boarding, especially those related to health and biosecurity due to the COVID-19 pandemic.

Panama reopened its borders to international travelers on October 12, but its authorities established strict sanitary measures to enter that country.

One of the main requirements for travelers is the PCR test (Polymerase Chain Reaction) or negative antigen with a maximum of 48 hours.

During the crisis caused by the pandemic, the Havana air terminal has maintained partial operations, especially for humanitarian and cargo flights.

Its workers and health personnel had the opportunity to test the new health protocols last Thursday, when the international airport received two flights whose passengers coincided in the arrivals hall.

Likewise, the Cuban Ministry of Transportation announced that the Cuban Aviation company began selling tickets to Santiago de Cuba, to guarantee the transfer of passengers from the eastern provinces stranded in the capital.

A note from the entity stresses that these flights will take place on October 26 and November 2, and will be operated with a large-size aircraft.

The company, with a seriously decimated fleet, announced the reestablishment of the services of its commercial offices for the sale of tickets to Nueva Gerona (Isla de la Juventud) on a daily basis.