58 new contagions today. No cases reported in Havana. There were no deaths. 3,489 hospitalized patients. 7,107 samples processed. 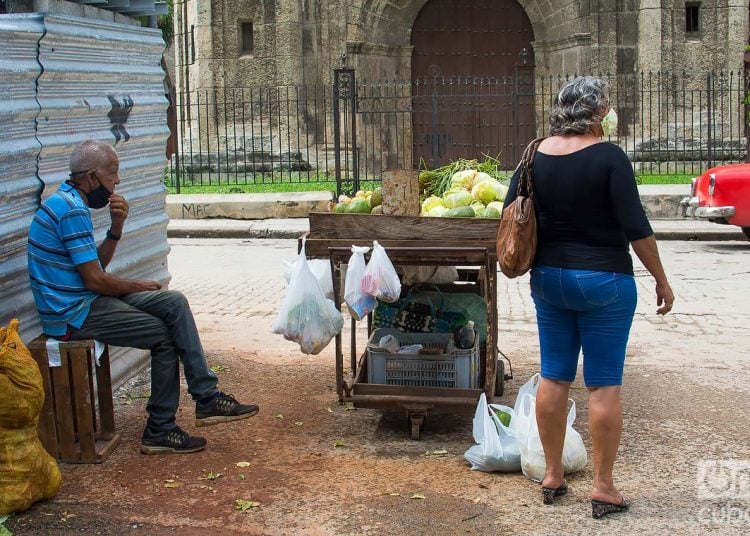 Havana has not reported new infections and, on the contrary, Artemisa adds cases after several days. The rest of the territories coincide with the highest incidence rates: Pinar del Río, Sancti Spíritus and Ciego de Ávila. Photo: Otmaro Rodríguez

In a press conference, Dr. Francisco Durán reported this Friday that yesterday the SARS-CoV-2 virus left 58 new infections in Cuba, identified in four territories among which Pinar del Río continues to present the highest number of contagions, 29 this time.

In fact, it is the province with the most COVID-19 patients in the last 15 days, according to Durán, who stressed that, due to the 193 cases registered in this period, the incidence rate of the westernmost territory is now 33.06 per 100,000 inhabitants.

“Actually, what happens in Pinar del Río is the consequence of the high transmissibility of the disease,” said Durán, who added, “Perhaps there was not enough surveillance in some places to detect it on time.”

The new contagions correspond to Cubans and all of the cases were autochthonous: 57 were contacts of confirmed cases and only in one individual the source of infection is not specified.

Again, male patients predominate (43-15), and of the total, 39 were asymptomatic at the time of diagnosis.

At midnight yesterday, 3,489 people remained hospitalized; while five patients were in intensive care: two in critical condition and three in serious condition. Only 28 were discharged.

A total of 7,107 samples were processed in search of the new coronavirus, according to the island’s health authorities.