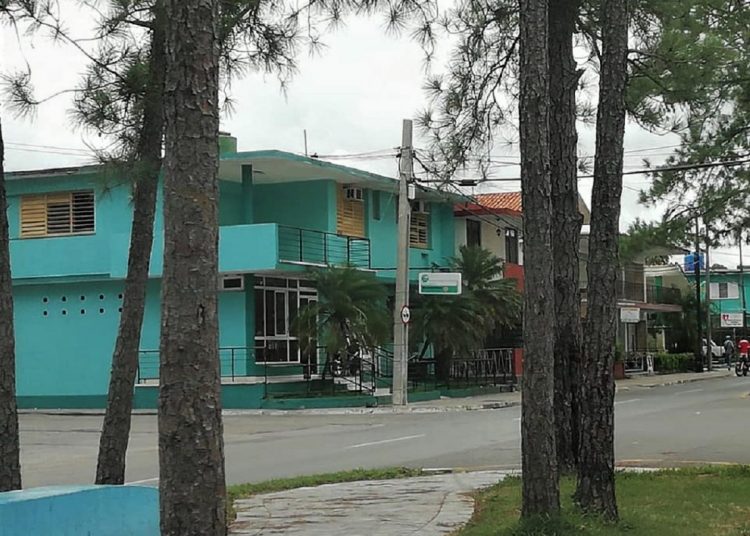 The situation is so complex in Pinar del Río that all its municipalities reported cases this time. The rest of the provinces with contagions: Havana, Sancti Spíritus and Ciego de Ávila. Photo: María Isabel Perdigón. facebook.com/guerrillero.cu

One deceased and 53 new contagions is the balance of the SARS-CoV-2 virus in Cuba during the last 24 hours, according to the report from the Ministry of Public Health (MINSAP), which today shows the complicated situation of Pinar del Río, from where most of the cases were reported.

The deceased resided in Guane, an 88-year-old man, with whom the number of fatalities from COVID-19 on the island rises to 128. The situation is so complex in Pinar del Río that all its municipalities reported cases this time.

On the contrary, Ciego de Ávila has managed to reduce the number of infections to only one positive, circumscribed to the provincial capital.

Of the total, 52 were contacts of confirmed cases and one had the source of infection abroad.

Male patients predominate again (42-11), and of the total of cases, 43 were asymptomatic at the time of diagnosis.

The number of people in intensive care remained at five: two in critical condition and three in serious condition, from the provinces of Havana, Sancti Spíritus and Pinar del Río.

During the day, 57 patients were discharged, with which 5,871 have already recovered from the new coronavirus on the island since the first cases were reported on March 11.