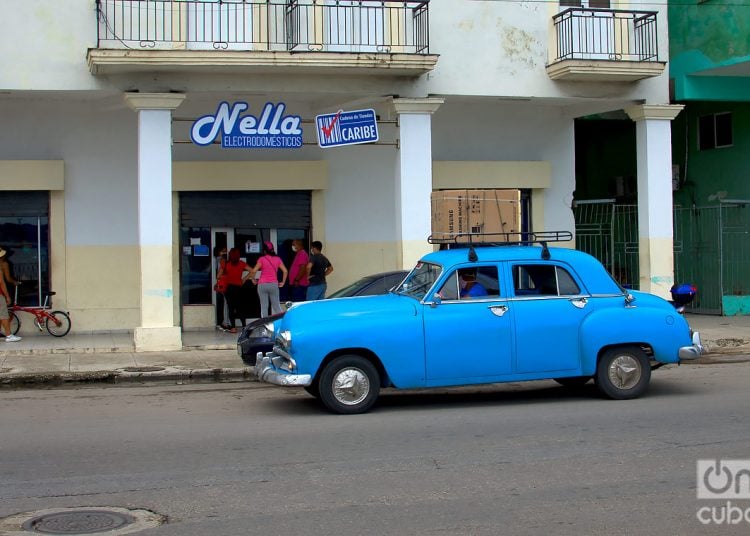 On this day there were 22 discharges and no new deaths from the disease were reported, thus this figure remains at 128. Photo: Otmaro Rodríguez

The new infections from the SARS-CoV-2 virus in Cuba rose to 83, according to the report issued today by the health authorities, in which it is said that the largest number of patients corresponds to the province of Pinar del Río, with 54 cases in six municipalities, and a worse situation in the provincial capital and the municipality of Sandino.

All the infections correspond to Cubans and, of the total, 81 were autochthonous, the same number of people were in contact with confirmed cases. Two had the source of infection abroad.

Male patients predominated (57-26) and, of all of them, 52 were asymptomatic at the time of diagnosis.

At midnight this Monday, 3,858 people were hospitalized for clinical epidemiological surveillance. Five people were reported in intensive care: one in critical condition and four in serious condition.

On this day there were 22 discharges and no new deaths from the disease were reported, thus this figure remains at 128.

Yesterday, 7,880 samples were studied for COVID-19; with them, the country has processed a total of 808,077 tests since the pandemic began last March.