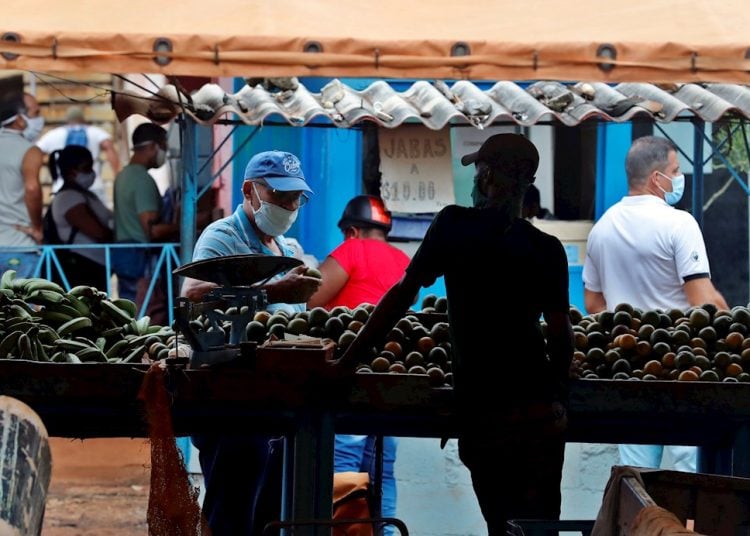 The SARS-CoV-2 virus produced 18 new infections in Cuba during the last 24 hours. According to the report issued today by the Ministry of Public Health, all the cases are limited to the territories of Havana and Ciego de Ávila, which barely surpasses the capital’s with two positive cases.

Of the total number of COVID-19 cases yesterday, 14 were contacts of confirmed cases and in four individuals the source of infection was not specified.

Males predominated over females (14-4) and, of the total, 11 were asymptomatic at the time of diagnosis.

During the day, 51 patients were discharged while seven, the majority from Havana, were in intensive care: two in critical condition and five in serious condition.

There were no new deaths from the coronavirus and Cuba continues to report 123 deceased.

Yesterday, 6,758 samples were studied, with which the country has processed a total of 713,059 tests since March, of which 6,035 have been positive.