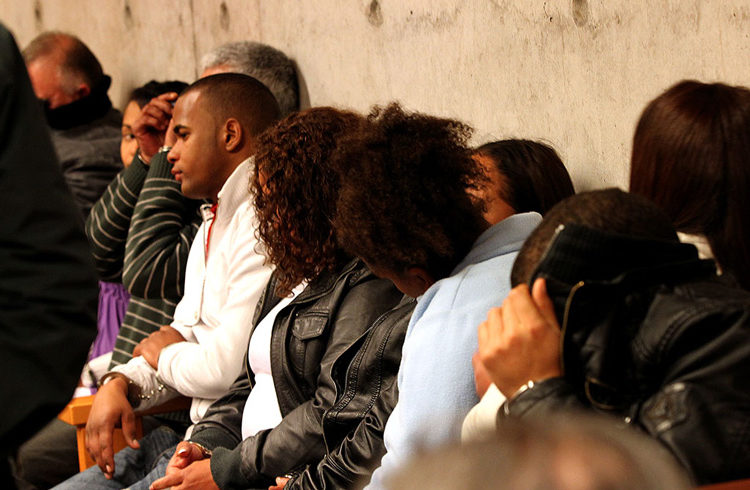 Trafficking in persons was the center of a new bilateral meeting held in Washington between Cuban and U.S. officials. The meeting, which took place January 12 and 13, is the fourth of its type since the reestablishment of bilateral relations.

The U.S. delegation was presided over by Susan Coppedge, Ambassador-at-Large to Monitor and Combat Trafficking in Persons in the Department of State, while for the island the talks were headed by Yuri Gala, director of Bilateral Issues of the Cuban Foreign Ministry’s General Department for the United States.

According to the Cuban Foreign Ministry (MINREX), the exchange took place in a professional and respectful climate.

The official information of the Cuban Foreign Ministry affirms that its delegation presented to its U.S. counterpart the measures applied in Cuba to prevent and face this phenomenon, as well as the support and assistance provided to the victims.

According to the document, this forms part of the “zero tolerance” policy being implemented by Cuba in response to any sort of trafficking in persons and other related crimes; for example, sexual and labor exploitation.

Officials from the People’s Supreme Court and the General Attorney’s Office as well as from several ministries also formed part of the Cuban delegation to the talks. The U.S. delegation was made up by representatives of the Departments of State, Justice, National Security, Health and Human Services and the FBI.

These talks about trafficking in persons took place a few days before the end of the presidential term in office of Barack Obama and parallel to the most recent migration agreements between the two nations that stipulated, among other aspects, the end of the wet foot/dry foot policy for Cuban emigrants.

In recent weeks, the governments of Cuba and the United States have held talks on different areas of common interest and have signed agreements on seismology, meteorology and climate, protected areas and other topics.

Ben Rhodes, Deputy National Security Advisor for President Obama, traveled to Havana this Monday as part of this joint effort. According to a White House press release, Rhodes will carry out official meetings, cultural commitments and will witness the signing of the Legal Memorandum of Understanding between both countries focused on the struggle against drug trafficking and terrorism, legal cooperation and money laundering.