Most of the patients correspond to Sancti Spíritus. 7,775 tests were performed. Seven patients remained in intensive care. Yesterday, 25 people overcame the disease. 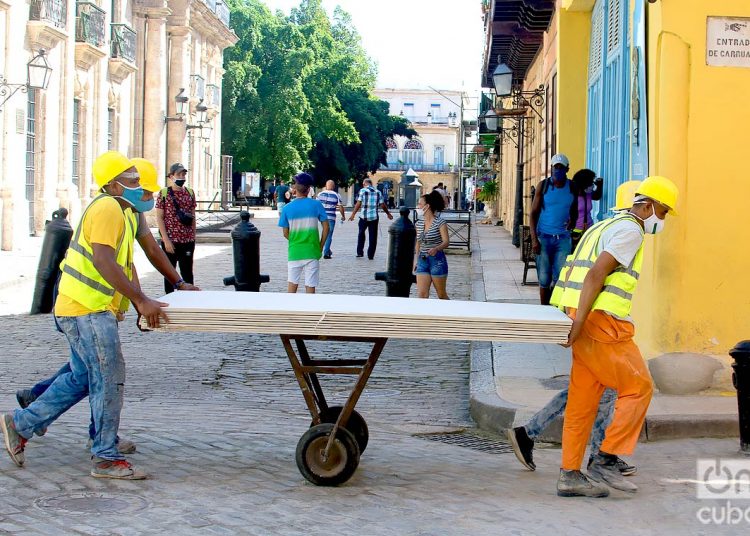 The number of new contagions in Cuba from the SARS-CoV-2 virus rose today to 27, according to the report issued by the Ministry of Public Health (MINSAP).

The relationship between both genders is quite balanced (13 female-14 male) and 15 were asymptomatic at the time of diagnosis.

There were no new fatalities, a statistic that remains at 123.

At midnight yesterday, 2,501 people were hospitalized, a figure slightly lower than the one reported yesterday.

According to the MINSAP, during the day almost 8,000 samples (7,775) were studied, with which the country has processed a total of 720,834 tests in search of this disease since the pandemic began.